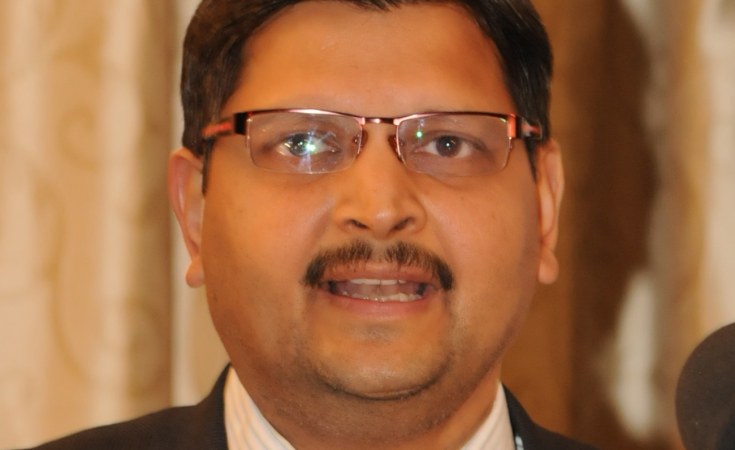 The Gupta family and their associate Salim Essa have garnered more than 60 of the dreaded 3.3 notices served on parties implicated at the Zondo Commission.

At the end of April, the Zondo Commission of Inquiry into State Capture ceases public hearings and, as matters currently stand, South Africa will not get to witness a Gupta in the hot seat.

This while their friend former president Jacob Zuma faces jail time as he continues to resist his own appearance in violation of a Constitutional Court order.

DM168 has not been able to find any trace of revived efforts by the commission to have brothers Ajay, Atul and Rajesh appear before Deputy Chief Justice Judge Raymond Zondo.

And it is unlikely that they, or associate and fellow Dubai resident Salim Essa, would be concerned with anything other than a subpoena compelling them to do so.

DM168 reached out to attorneys for the Guptas and Essa this week, but received...