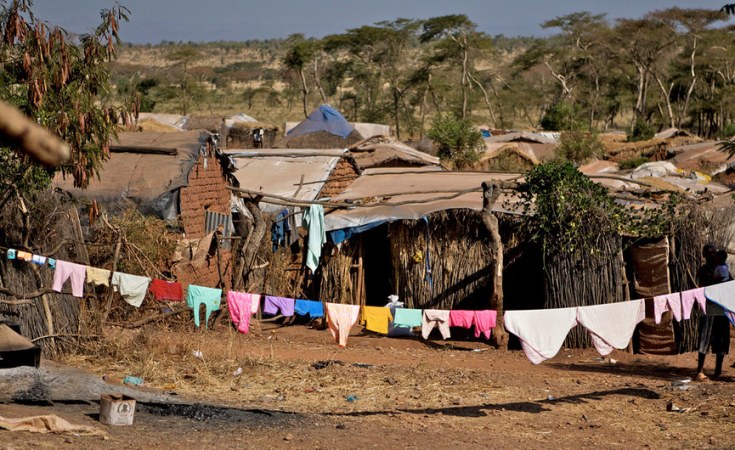 El Galabat / Kinshasa — The Sudanese authorities closed the border crossing between El Galabat and the Ethiopian town of Metema on Saturday after several attacks by Ethiopian gunmen on members of the Sudanese security services.

The authorities in Sudan said that these attacks were planned in advance. Some of the incidents were reportedly witnessed by Ethiopian police officers.

Meetings were held by the Congolese Presidency of the African Union to discuss the resumption of negotiations regarding the Ethiopian Renaissance Dam in Kinshasa, capital of the Democratic Republic of the Congo, yesterday. The Sudanese delegation met with officials from the African Union and the Congolese presidency. The delegation emphasised the need to amend and define an effective methodology for mediating and facilitating negotiations between Ethiopia, Sudan and Egypt.

Two weeks ago, Sudan's Prime Minister Abdallah Hamdok wrote a letter to the African Union, the United Nations, the European Union, and the USA to request formation of a 'quartet committee' to mediate in the negotiations of the Grand Ethiopian Renaissance Dam (GERD). The EU and the USA reacted positively.

Ethiopia wants to fill the GERD reservoir as soon as possible. Sudan and Egypt fear low water levels in the Nile. 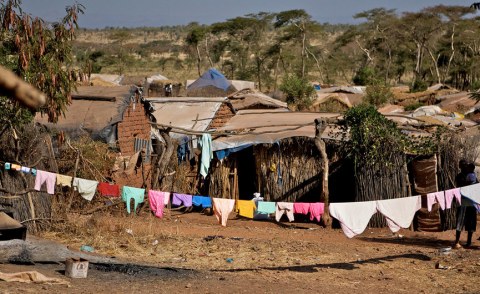 Video Footage Shows 'Executions' in Ethiopia's Tigray Region
Tagged:
Copyright © 2021 Radio Dabanga. All rights reserved. Distributed by AllAfrica Global Media (allAfrica.com). To contact the copyright holder directly for corrections — or for permission to republish or make other authorized use of this material, click here.