The action is expected to be replicated across all Nigerian courts on Tuesday.

Judiciary workers Tuesday morning shut down the Supreme Court in Abuja, in line with their threat to embark on an indefinite nationwide strike to press for financial autonomy for the judicial arm of government.

The development came as a defiance to the last minute appeal by the Nigerian Bar Association (NBA) to the workers to shelve the industrial action, which it said was ill-timed considering the COVID-19 constraints the Nigerian courts had been battling with in the last year.

Our correspondent, who arrived at the entrance of the supreme court at about 7.10 a.m. on Tuesday, met the gate locked, leaving workers who intended to resume duties after the Easter holiday stranded.

Workers of other two key judiciary institutions - the National Judicial Council (NJC) and the Federal Judicial Service Commission (FJSC) - which share the same premises with the Supreme Court are also affected.

Staff buses were also seen making a detour upon arriving at the barricaded gate of the Supreme Court.

The court's premises is located in the Three Arms Zone in Abuja, a neighbourhood it shares with the Presidential Villa and the National Assembly Complex.

Workers of both the NJC and the FJSC are part of the Judiciary Staff Union of Nigeria (JUSUN), the umbrella body of all judiciary workers at all levels in the nation, and are also bound by the strike declared by the union.

The action taken by the union at the Supreme Court Tuesday morning is expected to be replicated across all Nigerian courts.

PREMIUM TIMES reported that JUSUN had in an April 1, 2021, circular directed all its states and zonal heads to comply with the strike as from Tuesday.

The circular signed by the union's general secretary, I. M. Adetola, stated that the strike was necessitated by the failure of the federal and state governments to implement a judgement of the Federal High Court, which granted financial autonomy to the judicial arm of government.

The union stated that it had at its last National Executive meeting on March 13, 2021 in Abuja, issued a 21-day ultimatum to the government to implement the financial autonomy of the judiciary with a threat that "failure of which JUSUN will have no other option but to resume the suspended national strike action."

"You are directed to shut down courts/departments in your states until further notice from the National Secretariat of JUSUN in Abuja," the circular had added. 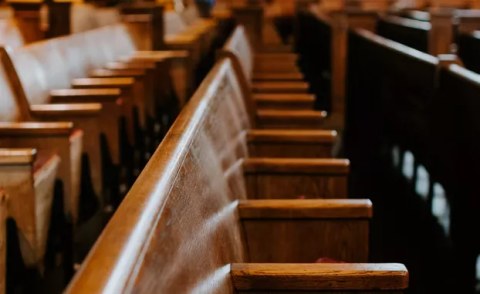 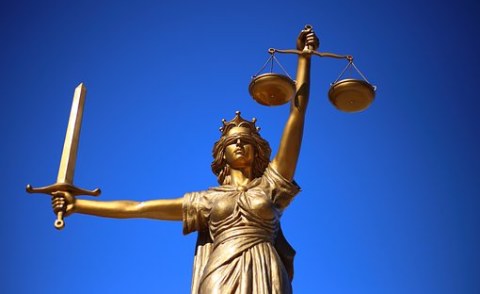 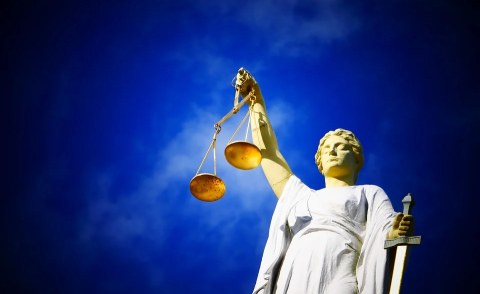 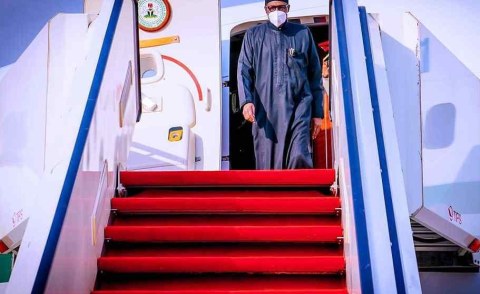 Buhari Returns to Nigeria After UK Medical Check-Up
Tagged:
Copyright © 2021 Premium Times. All rights reserved. Distributed by AllAfrica Global Media (allAfrica.com). To contact the copyright holder directly for corrections — or for permission to republish or make other authorized use of this material, click here.