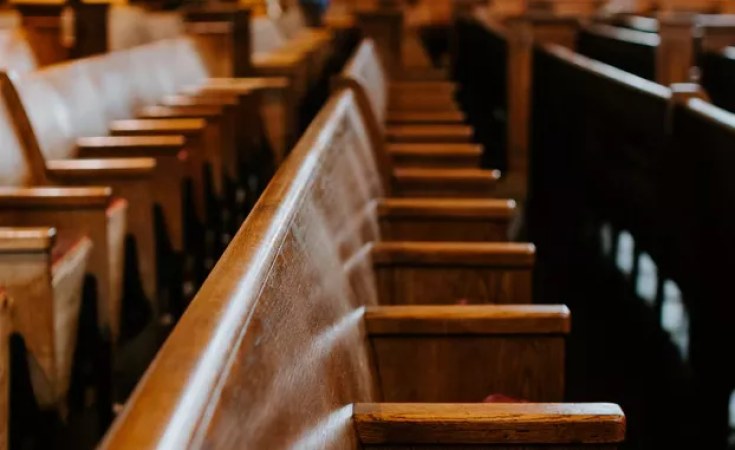 Abuja — Judiciary workers will from today (Tuesday) commence an indefinite strike action to protest the non-implementation of financial autonomy for the judiciary.

While the federal government has allowed for financial autonomy of the third arm of government, states governments were accused of not granting financial independence to the judiciary in the states.

Reacting to the refusal of states to implement the policy, the Judiciary Staff Union of Nigeria (JUSUN), accordingly directed its members across the country to shut down courts nationwide beginning from today.

The strike action which was scheduled for Monday was however shifted to today April 6, 2021, due to the Easter holiday.

A statement issued yesterday by JUSUN said: "All courts and other departments would be shut until and unless the government does the needful".

Similarly, a circular with Reference No. JUSUN/NHQ/GEN/111/VOL.11/65 dated April 1, 2021 and signed by JUSUN's General Secretary, Comrade Isaiah Adetola, directed members of JUSUN across the country to comply with the directive by the NEC of the union.

"I have been directed to refer to the communique issued at the end of the last National Executive Council (NEC) meeting of JUSUN on March 13, 2021 in Abuja and particularly refer to paragraph 9 on 21-day ultimatum to Government to implement the financial autonomy of the judiciary, failure of which JUSUN will have no option but to resume the suspended national strike.

"You are directed to shut down courts/departments in your States until further notice from the National Secretariat of JUSUN in Abuja," the circular stated.