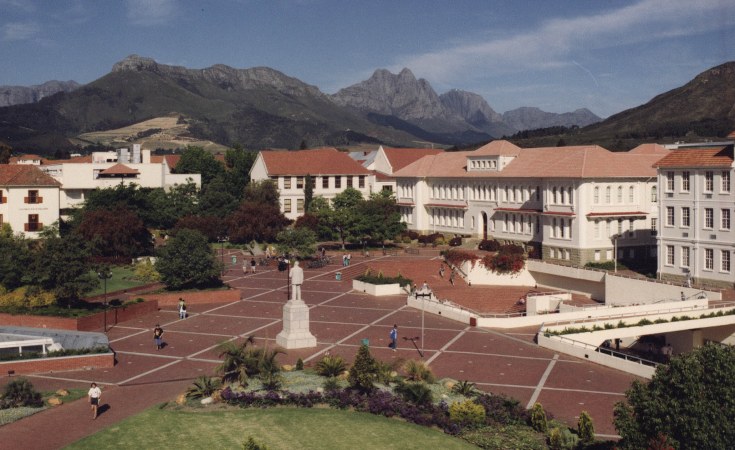 Since March, Stellenbosch University's language policy has been under the media's gaze after misuse and deviation from it have been brought to the fore. At the centre of the debate are two conflicting constitutional rights, and the need for transformation.

When Izel Schoeman -- a first-year student living in Nerina Residence at Stellenbosch University -- was told to use a "language of inclusion" during welcoming season, it meant that she would at times not be able to use her home language, Afrikaans.

"I understand that [the residence's leaders] are coming from a place of mutual respect: to speak a common language to include everyone," Schoeman said.

This is common across residences, particularly in formal settings such as house meetings, and is in line with the university's language policy, in section 7.2.5, which calls for language use that is inclusive to all participating in any formal activities in their living environments.

The same policy has recently come under fire after incidents in the Minerva and Irene residences, in which students were allegedly prohibited from speaking Afrikaans during welcoming programmes and in informal settings.

At least three more incidents prohibiting the use of Afrikaans have since come to light.