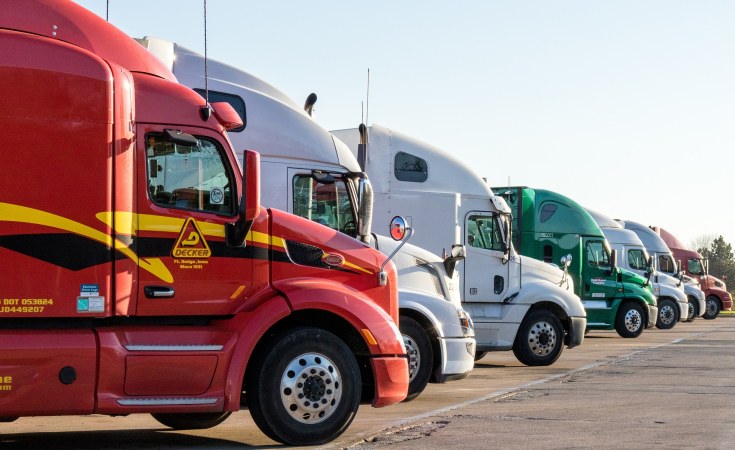 Juba — The Kenya Transporters Association has warned all foreign truckers planning to drive to South Sudan against using Juba-Nimule/ Yei highway due to the insecurity along the major roads.

A statement seen by The EastAfrican on Friday, by the association's Chief Executive Officer Dennis Ombok, follows reports of the killing of two Kenyans in that country.

"Following increased incidences of insecurity, murder and violent crimes against foreign drivers, such as the killing and burning of drivers and the setting ablaze of trucks currently being witnessed in South Sudan, we wish to advise transporters not to use the Yei-Juba road as there is no guaranteed security.

"Transporters are advised to withdraw their services with immediate effect until such a time when security is guaranteed. For those already rerouting, we advise that you arrange [for] your clients to collect their goods at the customs yard at the Elegu border" said Mr Ombok.

The statement came a day after two Kenyan truck drivers were killed in an ambush along Juba-Nimule highway. Two went missing.

In another incident over the weekend, three Ugandan drivers were killed along Juba-Yei road by unknown armed men.

The South Sudan government accused a rebel group known as the National Salvation Front of being behind the killings. NAS denied the claim in a statement seen by The EastAfrican on Monday.

The highway is notorious for ambushes and illegal roadblocks by some of the militia groups in South Sudan.

The country returned to normalcy after seven years of war in February last year, following the formation of a transitional government of national unity.

However, some groups have refused to sign the peace deal, allowing continued sporadic attacks on civilians across the country.

Govt Urged to Stop Travel of Citizens to South Sudan 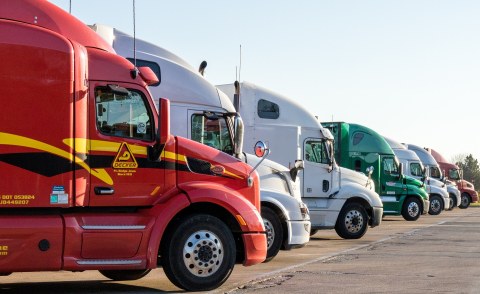 Insecurity Sees Truckers Halt Cargo Deliveries to South Sudan
Tagged:
Copyright © 2021 The Nation. All rights reserved. Distributed by AllAfrica Global Media (allAfrica.com). To contact the copyright holder directly for corrections — or for permission to republish or make other authorized use of this material, click here.