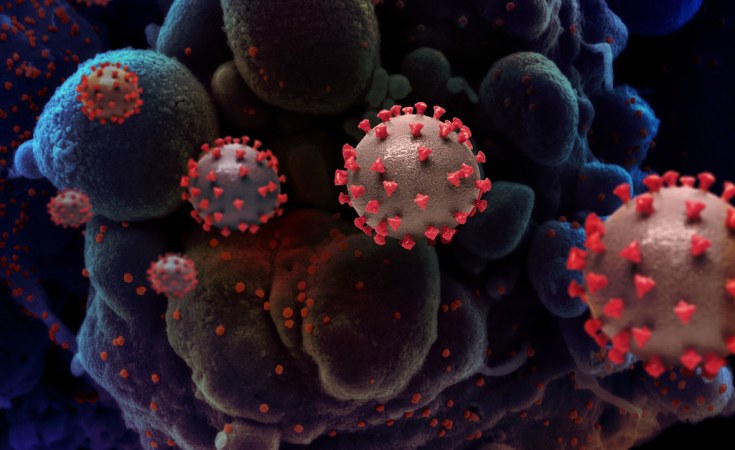 President Samia Suluhu Hassan said Tuesday that she intends to form a special team of experts to examine the COVID-19 issues as well as global suggested remedies.

Speaking after administering the oaths of new and reshuffled permanent secretaries and deputies at the State House in Dar es Salaam, she insisted "We can't accept everything without thorough research."

The Head of State said that currently, the country cannot remain as an Island as far as the global pandemic is concerned.

As of Monday, April 5, 2021, the World Health Organisation (WHO) website reported that the total global confirmed cases stood at 131.02 million while the total of approximately 2.9 million people have died of the pandemic.

She added that after the research, the team of experts will advise the government what to do.

She said, the government ought to have a clear stand on the matter as she insisted Tanzania can't deny or accept without research.

Apart from taking precautions against the spreading of pandemic, Tanzania embarked on nationwide campaign to promote steam inhalation, steam therapy to fight coronavirus.

Meanwhile, the President tasked the Ministry of Health officials to ensure that health facilities are supplied with enough medicines.

"I was surprised at the burial of the late President Magufuli in Chato that people, especially elders, were demanding medicine," she said as she directed officials to work on the matter.