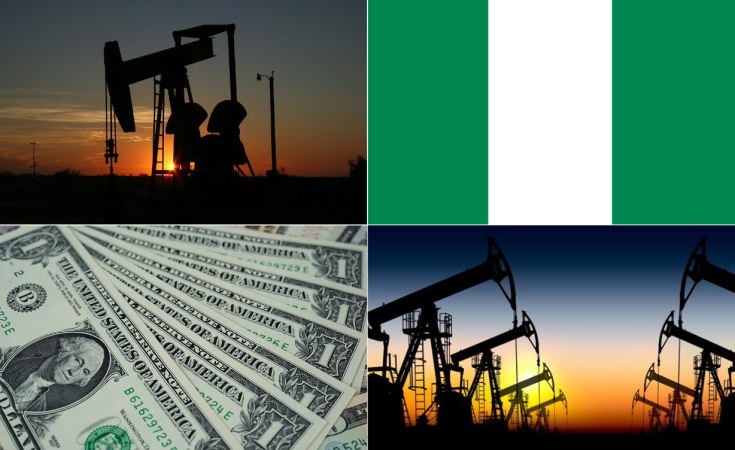 Abuja — The International Energy Agency (IEA) forecasts that crude oil capacity in Nigeria will drop by 200,000 barrels to 1.6 million barrels per day by 2026 due to low investment.

It stated that though global oil supply looks comfortable through the forecast period, with the world's oil production capacity expected to rise by 5.9 mb/d by 2025, which more than covers growth in demand, some countries will encounter a decline in their production levels.

In the report, the IEA listed the US as leading the way as the largest source of new supply, followed by Brazil, Guyana, Iraq and the UAE who will also deliver impressive gains and Colombia, the UK, Russia, Egypt, Nigeria and Angola posting the biggest declines.

It stated that one of the reasons why Nigeria's production would decline is: "As other producers in Africa seek to improve commercial terms, Nigeria plans to raise taxes on its deepwater oil production, which will make investments less attractive."

According to the IEA the OPEC+ supply cuts reduced Nigeria's crude oil production to 1.5 million barrels per day in 2020, the lowest level since 2016.

The agency noted that as demand rises in other parts of the world, Saudi Arabia, Iraq, the United Arab Emirates (UAE), and Kuwait, will have to increase production to ensure the world is adequately supplied.

"With the notable exception of Libya, capacity in most African OPEC+ members is set to slide as producers struggle to attract enough investment to stem declines. In Nigeria, crude oil capacity declines from 1.8 million bpd in 2020 to 1.6 million bpd by 2026 due to underinvestment.

"The oil price collapse, in addition to an increase in deepwater government royalties, may prompt IOCs (international oil companies) to review projects. Total reportedly has pushed back development of the 70,000 bpd deepwater Preowei field and is seeking to sell its 12.5 per cent stake in deep water OML 118, which includes the Bonga field.

"Output from the block is expected to rise whenever the Shell-operated Bonga Southwest project gets off the drawing board. However, the final investment decision on the project may be further delayed by uncertainty over commercial terms.

"Since then (the OPEC+ agreement began), has been revised to ease the production cuts but, with the impact of COVID-19 lasting longer than expected, OPEC+ is likely to maintain active supply management at least during the early years of our forecast," it stated.

The agency noted that the OPEC crude is expected to reach 30.8 million bpd by 2026, 5.3 million bpd more than the group produced at the start of 2021, adding that by the end of the forecast, the Gulf heavyweights may have to pump flat out to keep pace with demand if Iran remains under sanctions.

"Along with Russia, these nations are the core producers in the OPEC+ bloc that makes up half the world's supply of oil."

"Total oil production from the 23 OPEC+ countries is expected to increase by more than six million bpd by 2026 to 54 million bpd while non-OPEC+ contributes four million bpd," the IEA stated.