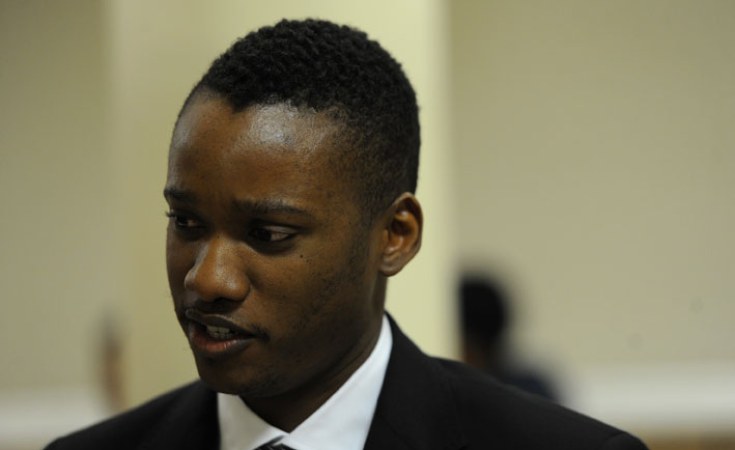 President Jacob Zuma's son is living the high life, and he follows on the heels of Africa's anointed political princelings and princesses.

One of the trending social videos over the Easter weekend was of former president Jacob Zuma's son, the telegenic Duduzane Zuma, belting out Madonna's La Isla Bonita while taking a spin in a speedboat with his buddy in the beautiful Dubai marina with its glistening skyscrapers as a backdrop. Then, another one surfaced - this time on a yacht as Duduzane and a bevvy of beautiful young women wished "Max" a happy birthday. You don't see Max on the video.

While the father of RET argues for an executive democracy, the future leader of RET was, well, doing what he does best. Sawtafrikha kodwa pic.twitter.com/nUYstqqt77

The undated videos made you want to be "Max" or "'Dudu", as he's sometimes known. The charming young man passed his appearance before the Zondo Commission of Inquiry in 2019 with flying colours as he observed all protocols before chairperson, Judge Raymond Zondo. And he showed himself to be loyal...