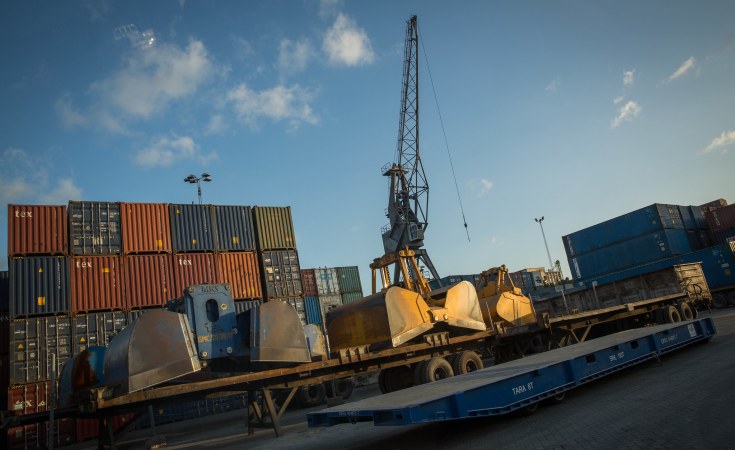 THE 2019/2020 Controller and Auditor General (CAG) report has exposed massive rot in the central government and public entities, draining billions of shillings from state coffers.

In the ministry of Natural Resources and Tourism, the CAG report found out that there was poor supervision of tourism development levy, which occasioned loss to the government amounting to 34.985bn/-.

"Also, my investigation found out that the Tanzania National Parks (TANAPA) disbursed about 500m/- to the Tanzania Tourist Board illegally, without being deposited to the tourism development levy," he noted.

The CAG further said that there was weakness on the establishment and operationalisation of the famous Urithi Festival, which occasioned loss of about 2.1bn/-.

The report also shows that TANAPA and Ngorongoro Conservation Area Authority (NCAA) dished out 172m/- to sponsor a festival for climbing Mountain Kilimanjaro, while it was out of the allocated budgets for the two authorities. It was also discovered that the then Minister for Natural Resources and Tourism Hamisi Kigwangalla, also issued directives to NCAA and Tanzania Forest Services Agency (TFS) that 148.23m/- be paid to him to run his office businesses.

In the Ministry of Home Affairs, about 261.4m/- was channeled through an account for retirement of the Fire and Rescue Force. According to Mr Kichere, the money could not be accounted for, meaning it ended in the pockets of some individuals. At the National Identification Authority (NIDA), there was poor supervision of the projects for national IDs, which caused a whopping 3.4bn/- loss to the government.

At the Tanzania Government Flight Agency the CAG report found out that on February 16 and 26, 2018 respectively, the agency disbursed 3.9bn/- for major repair of an airplane-Fokker 28-5H-CCM of 1978.

"However, during my working tour at the parking lot of state aircrafts on August 19, 2020, I found out that the said repaired aircraft was not operating and it had been dumped since 2015," said Mr Kichere.

At the Tanzania Electrical, Mechanical and Electronics Services Agency (TEMESA), the report found out that about 81.2m/- was collected from passengers using the Magogoni ferry but the money was never taken to any of the government bank accounts.

Also at Magogoni ferry about 2.6bn/- was lost because of a poor system in electronic tickets, meaning the money might have ended in the pockets of some unscrupulous officials.

At the Rural Energy Agency (REA), the CAG report revealed that poor electricity poles were mounted in Lindi Region, occasioning loss to the Ministry of Energy of about 1.1bn/-.

The CAG report further found out that several ministries took loans from three different funds-Empowering Mining Development Fund (EMDF), Roads Fund and National Water Fund totaling 4.1bn/- but they never cleared their outstanding debts. The CAG said his office investigation also found out that there were 13.1bn/- that were disbursed by different ministries without supporting documents, contrary to Public Funds regulations.

"In the 2019/2020 audit, I also realised that there was a staggering 29.7bn/- that was spent by different public entities outside the allocated budget," he added.

The CAG report revealed that about15.1bn/- was spent to procure several items within the public entities contrary to procurement laws. Retirement accounts of five public institutions from four ministries were also found to have weaknesses occasioning loss of 6.9bn/-, according to the new report.

The accounts are of the ministry of Trade and Industries, ministry of Minerals, ministry of Education, Science and Technology and that of the President's Office, Regional Administration and Local Government. The government also spent 15bn/- in paying contractors after it failed to pay them on time as provided for in the contracts for executing various projects.

When swearing in Permanent Secretaries, their deputies and heads of public institutions at the State House in Dar es Salaam on Tuesday, President Samia Suluhu Hassan directed Minister for Finance and Planning, Dr Mwigulu Nchemba to clear this mess so as to avoid losing public funds unnecessarily.