South Africa: Second Phase of Mass Vaccination to Begin On 17 May 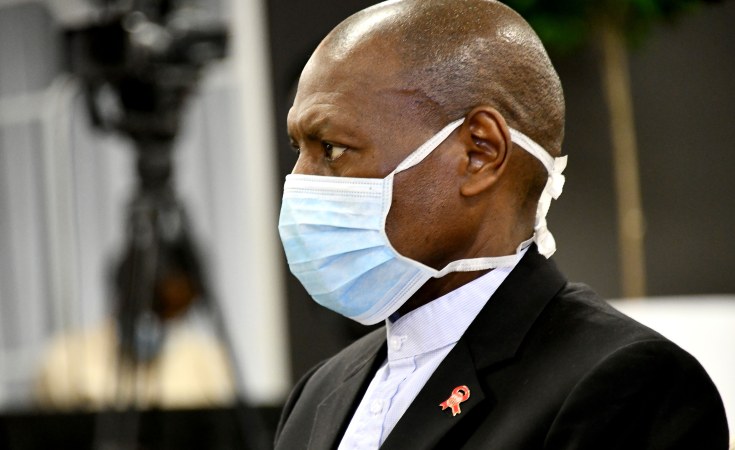 Health Minister, Dr Zweli Mkhize, has announced that the second phase of the country's vaccination rollout will begin on 17 May.

This, he announced in Gauteng on Thursday, was owing to the millions of vaccine doses that are expected to land in South Africa in the next coming weeks.

He said the country has secured a combined 51 million jabs in the agreements that have been signed with various drug makers, aimed at 42 million people.

According to Mkhize, 31 million are from Johnson & Johnson (J&J), while 20 million will come from Pfizer.

"This means we can now move ahead with confidence as we finalise our plans for our mass rollout campaign."

The Minister told journalists that 17 May marks the end of the phase one vaccination programme, aimed at healthcare professionals, and the beginning of the second round.

"We said the second phase should take us six months and therefore, we're still sticking to that," he said, adding that it will be wrapped up in October.

Mkhize said government is still working hard to procure more jabs to ensure that those who may be unaccounted for or undocumented, are also immunised to reach herd immunity.

Meanwhile, he said, the final tranche of 200 000 J&J doses for the Sisonke Protocol is expected this weekend.

Mkhize reiterated that the protection of health workers against COVID-19 is paramount and vowed that government will continue to prioritise their lives.

"I want to say to our healthcare workers, we value you for the work you have done and thank you for your patience as we wait for all the vaccines to be available."

He assured all frontline workers that they will be vaccinated before the mass rollout and believes government will meet its target as more jabs are scheduled to arrive in the country.

The Minister also announced that J&J has confirmed that South Africa will receive over 1.9 million doses, produced locally, this month.

"The advantage is that it has shortened the dispatch from the plant and the delivery to the vaccination centre," he said.

He said South Africa has distributed the AstraZeneca vaccine to various African countries.

In February, the country suspended the rollout of the procured 1.5 million AstraZeneca doses after studies showed that it is less effective against the mutated 501Y.V2, first discovered in the country.

Meanwhile, he said Treasury has confirmed that the Serum Institute of India has fully refunded South Africa for the remaining 500 000 doses of vaccines that have not yet been delivered.

"The money is already in our bank account... this closes the matter of the AstraZeneca vaccine and we close it without incurring fruitless expenditure," he said.