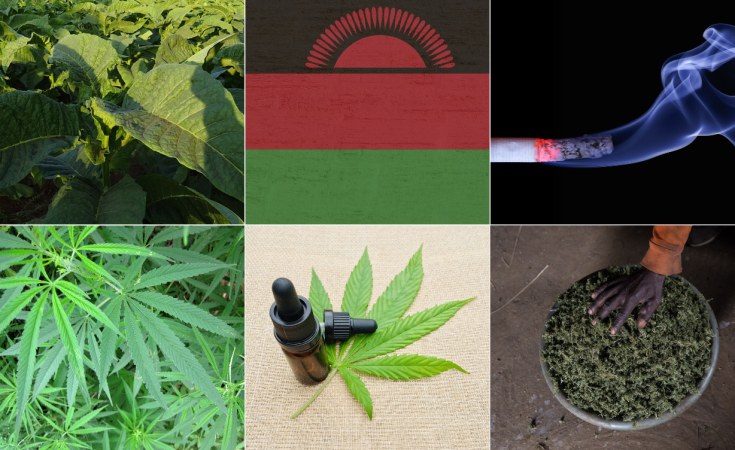 Officials from the Cannabis Regulatory Authority (CRA) say they have issued 86 licenses to 35 companies and cooperatives to venture into cannabis cultivation for industrial hemp production.

Kadzamira said that a total of 41 companies applied but only 35 companies satisfied the requirements.

He said so far, the authority has issued licenses for cultivation, processing and storage and has not yet issued any license for export.

Cannabis production is bringing hope in the economy that it will complement tobacco, the country's main source of foreign exchange.

Figures show that over a 10-year period, earnings from tobacco have dropped by about 45 percent.

A recent analysis by Invegrow Limited, one of the firms that conducted research on industrial hemp,found that a kilogramme of industrial hemp could fetch about K32 000 on the market and that there is potential for direct annual benefit to Malawians in excess of K3 billion on 16.5 hectares or K195 million per five hectares.

The analysis further indicated that the crop has ready markets whose global value chain is worth about $9 billion (about K6. 6 trillion), giving local investors a basis to take up cannabis production.