Kenya: Fate of Thousands of Refugees in Kenya Remains Uncertain 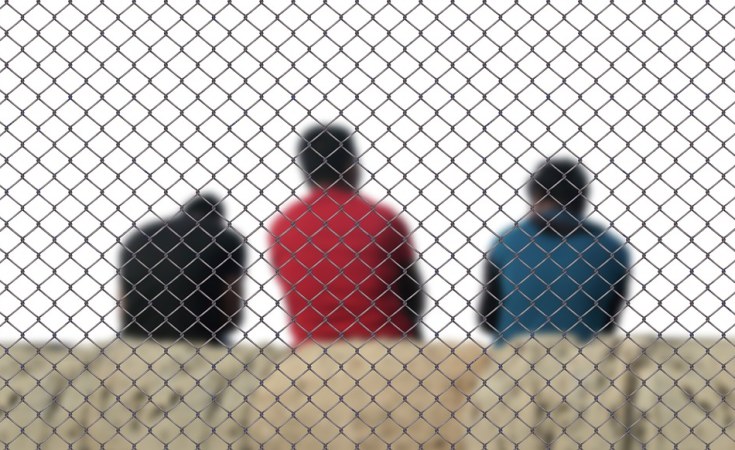 Geneva — The fate of hundreds of thousands of refugees in Kenya hangs in the balance as U.N. officials try to dissuade Kenyan authorities from closing two camps that many have called home for the past three decades.

The Kenyan government announced its intention to close the Dadaab and Kakuma refugee camps on March 24. It gave the U.N. refugee agency two weeks to come up with a road map for relocating the 430,000 residents of the two sprawling camps. Most come from Somalia. That deadline was up Thursday.

However, the refugees and the UNHCR have been given a last-minute reprieve. News organizations and activists report Kenya's high court on Thursday suspended the government's closure order for 30 days.

UNHCR spokesman Babar Baloch says his agency is deeply concerned about the impact Kenya's closure of the camps would have on the needs of the refugees, including their need for protection from the COVID-19 pandemic.

"We are in constant dialogue with the authorities on the issue and have been urging them to ensure that any decisions allow for suitable and sustainable solutions to be found and that those who continue to need protection as refugees are able to receive it in line with Kenya's national and international obligations," he said.

A statement issued by the UNHCR's office in Nairobi recognizes the generosity extended by the people and government of Kenya towards the refugees for many decades.

"The statement says that UNHCR has shared with the government of Kenya a proposed set of sustainable and rights-based measures aimed at identifying solutions for refugees living in the Dadaab and Kakuma refugee camps," Baloch said. "We have heard the concerns expressed by the Government of Kenya and hope that these measures will be a significant step forward in accelerating the mentioned sustainable solutions for all those concerned."

The UNHCR's plan includes a provision for increasing the voluntary repatriation of refugees, taking into account restrictions imposed because of COVID-19. It proposes that some refugees from East Africa be allowed to remain in Kenya and become self-reliant and contributing members of society.

The plan also calls for the resettlement to third countries of refugees who would run life-threatening risks were they to be returned to their countries of origin. 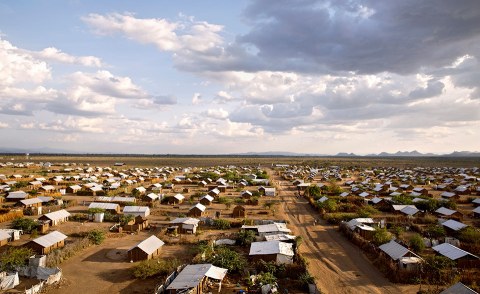 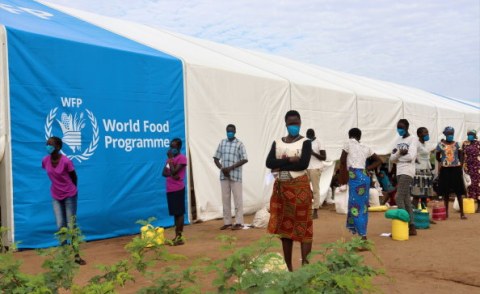 Court Blocks Repatriation of Refugees From Kenya's Largest Camps
Tagged:
Copyright © 2021 Voice of America. All rights reserved. Distributed by AllAfrica Global Media (allAfrica.com). To contact the copyright holder directly for corrections — or for permission to republish or make other authorized use of this material, click here.