Nigeria: The Essence of Wizkid and Tems 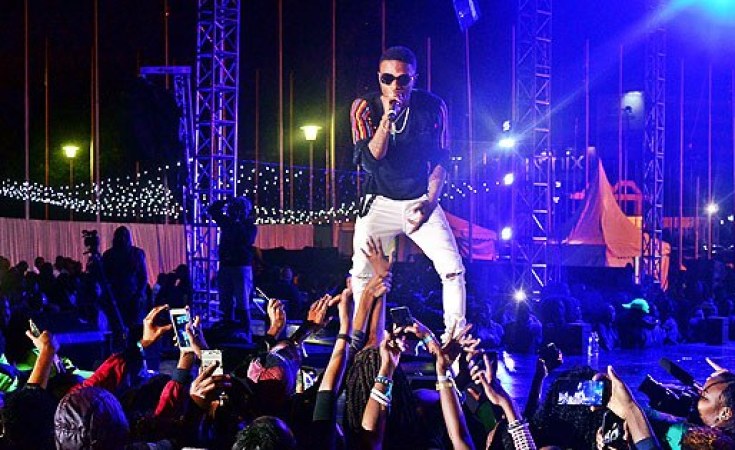 As much, a lot of body confidence is expressed in the video of Essence, the 11th song on WizKid's Made in Lagos album, featuring Tems. Ferdinand Ekechukwu reports

The video for "Essence," the 11th song on WizKid's Made in Lagos album, which features fellow Sony Music act, Tems, is out and hot. The song expresses a mature longing between two people who have fallen out of love after a long relationship. A lot of body confidence is expressed in the video as Tems croons "You no need no other body/Only you fit hold my body." The uncrowded beat shows the ability of the artistes to hold onto their rhythms while expressing trust in a relationship. Tems opens up the song singing like someone that thinks love has superpowers. As for WizKid, it appears he doesn't quite match Tems' energy on the song, but he did a great job of playing someone that she can touch.

This is the fourth video from Wizkid's Made in Lagos project. The album, which surpassed 100 million streams across five platforms ten days after release last October, is regarded as one of the best albums of 2020.

The Afrobeats star balances the formula to unite home and abroad with big pop songs that can compete across cultures and an underlying theme that embraces his roots. It made the Guardian UK's Top 50 Best Albums of 2020 and British Vogue's 12 Best Albums of 2020. It was aso one of former U.S president, Barrack Obama's favourite songs of 2020. The album features music heavy weights including Burna Boy, Skepta, Damian Marley, H.E.R., Ella Mai and Terr.

Last year, Tem's collaboration with Wizkid on "Essence" earned her number one spot on BBC 1Xtra Airplay Chart as at 30 January 2021. Though she has just a handful of released songs, the singer has quickly become one of Nigeria's shining stars with a voice that's hard to resist.