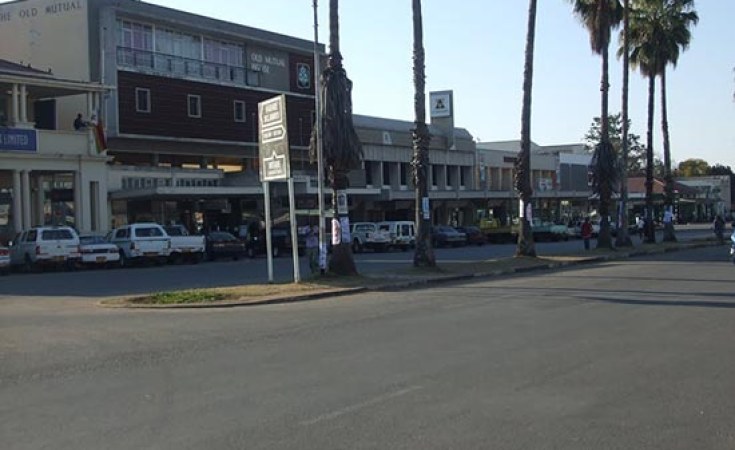 Masvingo — MASVINGO residents say they will not be bowed to any form of intimidation from Zanu PF, the state and their local council to stop protests demanding better service delivery despite repeated threats they are receiving.

However, the organisers of the protests have received threats from irritated Zanu PF officials while some of their leaders have been arrested on a litany of charges under their civic society campaign #ratesmustfall.

Early this year, the Masvingo City Council imposed a unilateral700% hike on all rates.

Residents are now paying a minimum of $2 600 a month but service delivery, in the country's first urban settlement, remains non-existent.

In recent weeks, the demonstrations and street graffiti on walls with messages demanding the city council to slash rates, have characterised the daily life of Masvingo.

However, Zanu PF through its Masvingo District Coordinating Committee (DCC) officials have issued repeated warnings to MURRA executives to desist from politicising the city's operations.

The ruling party officials also accuse the pressure group of meddling into politics and hiding behind residents' interests to score "cheap" political points.

Zanu PF also accuses MURRA advocating for residents to protest against the government describing the dissent as "evil demonstrations" meant to tarnish the government and ruling party's image.

The DCC officials have since issued unspecified actions against the association's representatives, including MURRA coordinator Anoziva Muguti.

However, Muguti said his association was apolitical and only represents the interests of Masvingo residents and is unmoved in executing their legal mandate.

"We always receive such threats, but that does not in any way deter us from doing our work," Muguti said.

"We represent residents from across the political divide and those who want to criminalise our work, are doing that from an uninformed point. Hikes in rates affect all residents equally, they are not selective," Muguti said.

The mounting pressure has resulted in the city fathers tabling a paltry 20% reduction, which residents say is still low.