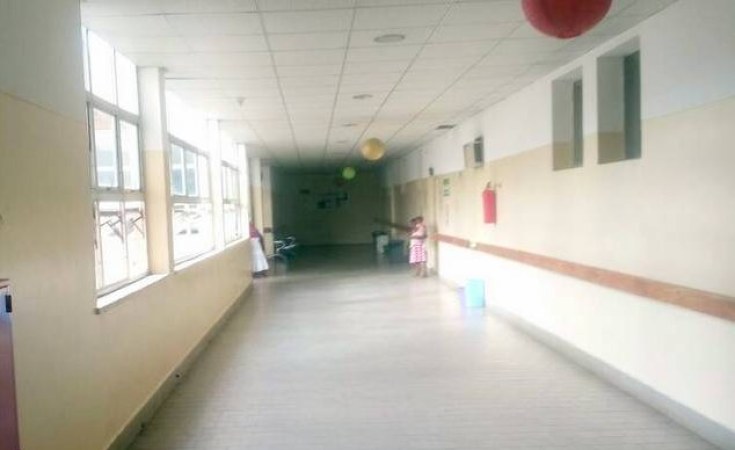 The doctors commenced an indefinite strike on April 1 after a meeting with a government delegation on March 31 ended in a deadlock.

The National Association of Resident Doctors (NARD) has suspended its ongoing strike for an initial period of four weeks.

The president of the association, Uyilawa Okhuaihesuyi, confirmed the development to PREMIUM TIMES late Saturday night.

"The strike has been suspended for four weeks and isolation centres resume 8 a.m. on Sunday and others on Monday," he said.

Mr Okhuaihesuyi said the decision to end the strike followed a new agreement reached with the federal government on Saturday morning.

"All house officers yet to be paid, will be paid by Monday.

"All our members on GIFMIS would be migrated to IPPIS and paid their owed salaries in earnest and those still being owed 2020 Medical Residency Training Fund (MRTF)will be paid from the supplementary 2021 budget.

"2021 MRTF sorted and Increment in hazard allowance is being worked on," the president said.

PREMIUM TIMES reported how the doctors commenced an indefinite strike on April 1 after a meeting with a government delegation on March 31 ended in a deadlock.

The strike, which entered the ninth day on Saturday, crippled activities in tertiary hospitals across the country and left many patients and their relatives stranded.

Nigeria's minister of labour, Chris Ngige, threatened the doctors with the 'no work, no pay' rule, a day after the strike commenced.

Unperturbed, the doctors continued with their strike, leaving only few doctors to attend to emergency situations.

The doctors are demanding, amongst other things, payment of all salaries arrears, review of the current hazard allowance to 50 per cent of consolidated basic salaries for all health workers, and payment of the outstanding COVID-19 allowance especially in state-owned tertiary Institutions.

"Payment of death in service insurance for all health workers who died as a result of COVID-19 infection or other infectious diseases in the country."

The doctors are also demanding the "implementation of September 2017 Memorandum of Terms of Settlement between NARD and the government in order to bring lasting peace to the health sector and curb the ongoing ugly trend of brain drain from the health sector."

There have been numerous complaints of poor remuneration of health workers in Nigeria.

The doctors had downed tools in June and September 2020 over these same issues.

Resident doctors, who are undergoing training to become consultants, make up a large percentage of doctors in Nigeria's tertiary hospitals.

PREMIUM TIMES reported how the resident doctors met with a government delegation on Friday during which the government pledged to meet most of the doctors' demands.

The meeting was the second between both parties since the strike began.

At the end of the meeting, a communique jointly signed by the NARD leadership and the government delegation was made public. Mr Okhuaihesuyi and Phillips Ekpe, the general secretary of the NARD, signed for the doctors' union.

The government delegation also signed the communique. The signatories from the government team include Ngozi Onwudiwe, Director, Hospital Services at the health ministry; T. A. B. Sanusi, the registrar, Medical and Dental Council of Nigeria (MDCN); J. A Momoh, Chairman, committee of medical directors among others.

Dated April 9, the communique detailed new commitments on the pending demands of the doctors.

The communique shows that the government acceded to many of the demands of the doctors including the payment of salary arrears and the abolition of the bench fees.