South Africa: Judiciary On the Ropes Over Zuma Crises 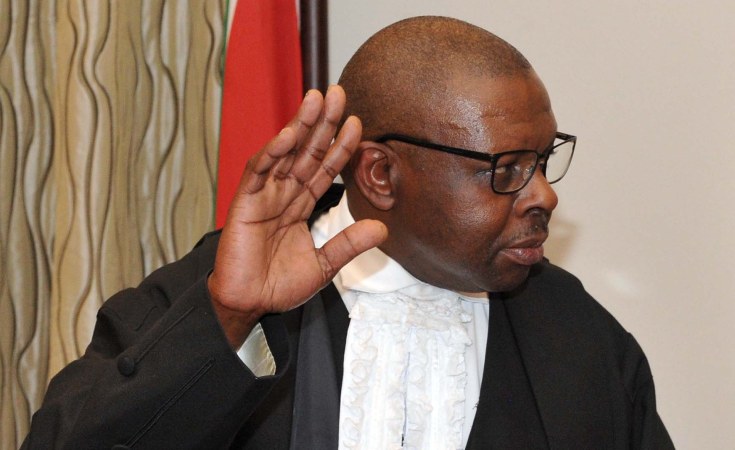 Three years after former President Jacob Zuma was shown the door by his own party, he remains in the spotlight as government and the judiciary battle to contain the many fires he has sparked.

Legalbrief reports that the next few weeks will be crucial for Zuma who has effectively given the judicial system the middle finger.

And this weekend saw a major casualty when Judge President John Hlophe – the subject of a 12-year inquiry – was found guilty of gross misconduct by the Judicial Conduct Tribunal (JCC). The head of the Western Cape High Court Bench was charged with improperly influencing the Constitutional Court in a pending judgment against Zuma and French arms dealer Thales (previously Thint).

His guilt doesn't mean automatic impeachment because the Judicial Services Commission (JSC) – itself subject to political machinations – has to confirm the tribunal's finding. And if it does, the matter will be in the hands of Parliament, and, as in the case of the Public Protector, a two-thirds majority will be needed to impeach him.

His fate in all probability will be decided by the winning side in the factionalised ANC. And, as a Business Day report points out, as was seen by the deeply factionalised vote on whether to set up a parliamentary committee of inquiry into Public Protector Busisiwe Mkhwebane's fitness to hold office, the ANC is unlikely to have a united voice. Full Business Day report (subscription needed)  / Hlophe decision

Should the JSC support the finding, Hlophe could become the first judge in democratic SA to be impeached, notes legal writer Karyn Maughan in a News24 report.

The tribunal found that the Judge President had sought to improperly 'influence the Constitutional Court to reverse the judgment of the majority of the SCA' given against Zuma, after he tried to challenge the search warrants used by the later disbanded Scorpions unit to seize 93 000 pages of evidence in the corruption case against him.

The JSC has previously elected not to support a tribunal finding of gross misconduct against so-called 'drunk judge' Nkola Motata, who infamously crashed his vehicle while inebriated in 2007. Full report on the News24 site

Directions from the Constitutional Court on Friday seeking an affidavit from Zuma on what penalty it should impose if it finds him in contempt of court have raised questions about whether the court is giving him special treatment.

The directions came after the court reserved judgment in an application by the State Capture Commission for Zuma to be jailed for two years for contempt of court. This was after he ignored the court's order to obey the commission's summons and did not turn up to give evidence in February.

When the application was argued, Zuma chose not to participate and did not file opposing papers.  According to legal writer Franny Rabkin in the Sunday Times, the Constitutional Court has therefore only heard the commission's side, and on Friday it asked Zuma to submit an affidavit on two issues:

It is also the first time it has been asked to do so where the other side has not been argued and, indeed, where the person concerned was not even present. Given that once the Constitutional Court has spoken that will be the final word, its approach to Zuma could be described as prudent. The directions say that if Zuma does file an affidavit by 14 April, the commission and other parties can respond to it by 16 April. Full Sunday Times report (subscription needed)

Meanwhile, Zuma's non-compliance with a Constitutional Court order has been condemned by the International Bar Association's Human Rights Institute (IBAHRI).

The institute's co-chair and former justice of the High Court of Australia, Michael Kirby, stated: 'As a former President who swore an oath to uphold South Africa's Constitution, it is incumbent upon Mr Zuma to comply with the Constitutional Court's order, as well as co-operating with the commission. It is crucial that he not set a precedent placing himself above the law. The IBAHRI calls on Mr Zuma to obey the court's ruling.'

Kirby added: 'Upholding the rule of law and the proper administration of justice is of vital importance. So too is the separation of powers, which must be guaranteed to ensure executive accountability for current and former constitutional office holders, and to provide justice for all South Africa's citizens. To protect democratic principles and to uphold the Constitution, the Constitutional Court of South Africa will be obliged to mark this breach of lawful duty with condoning sanctions. No constitutional court can permit any citizen, least of all one who formerly held the highest elected constitutional office in the land, to defy the orders of the highest court in the land.'

Deputy Chief Justice Raymond Zondo on Friday emphasised that his inquiry in state capture will not protect judiciary members implicated in corruption.

The commission has been listening to testimony on how David Mahlobo, the former Minister of State Security, received funding from the State Security Agency to influence judges to rule in favour of Zuma. Mahlobo denied receiving money and said attacks on the judiciary threaten the country's democracy . 'Some things are a security risk to the democracy we enjoy. I refute it with the contempt it deserves. They can criticise judges like any other person, but it should not be an easy thing to make inferences without evidence.' Full report on the News24 site

Legalbrief reports that Zuma is due to stand trial with international arms company, Thales, next month. The case relates to SA's multi-billion dollar arms procurement scandal.

The state claims Thales agreed to pay Zuma an annual $30 000 bribe, in exchange for his 'political protection' from any potential investigation of SA's enormous arms procurement programme in the 1990s. Thales secured a $190m contract to provide four navy frigates to SA in 1997. 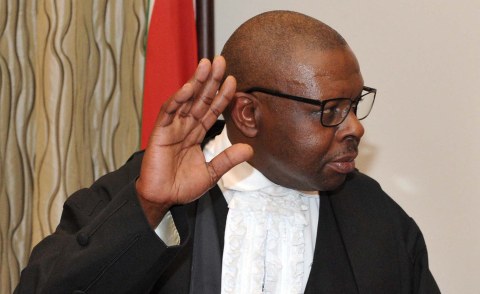 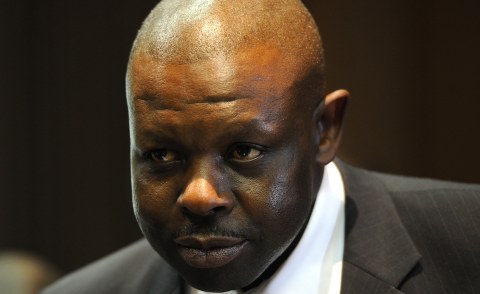 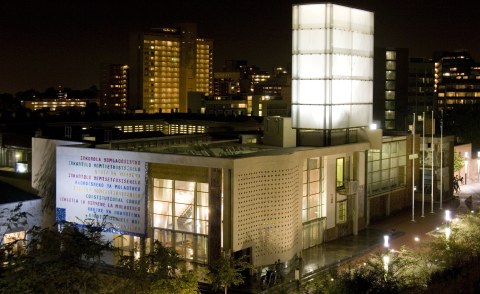 South Africa Court Ruling Reopens Zuma Controversy
Tagged:
Copyright © 2021 Legalbrief. All rights reserved. Distributed by AllAfrica Global Media (allAfrica.com). To contact the copyright holder directly for corrections — or for permission to republish or make other authorized use of this material, click here.