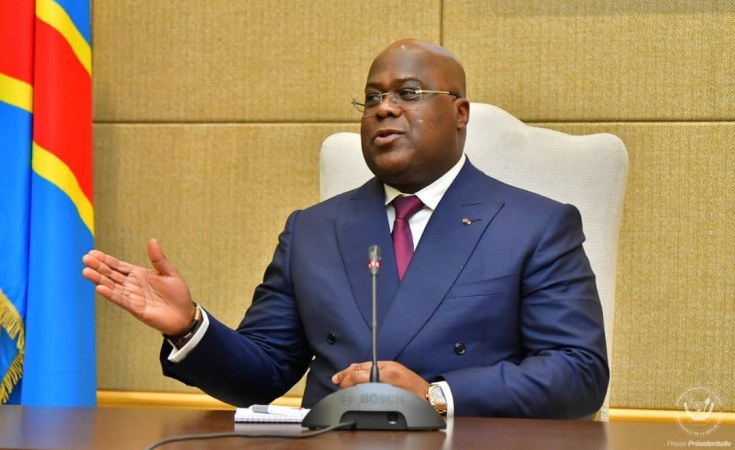 This team of 56 ministers (41 men and 15 women) is his first cabinet after the collapse of the coalition with former president Joseph Kabila's 'Front Commun pour le Congo' (FCC).

He has, however, retained some ministers like former governor of North Kivu Julien Paluku who ditched the Kabila camp.

The new cabinet will have to be vetted by the National Assembly before Prime Minister Jean Michel Sama Lukonde presents his government's programmes.

The naming of the cabinet is expected to end the rivalry between the Tshisekedi camp and that of his predecessor.

It has been six months since the country had a cabinet meeting. This period was characterised by the disruption of the national economy.

The new team that President Tshisekedi calls "the warriors" is tasked with reviving the Congolese economy. It is also expected to address insecurity, particularly in the eastern provinces of the DRC.

Despite the rise in the prices of metals like copper and cobalt, state coffers are almost empty.