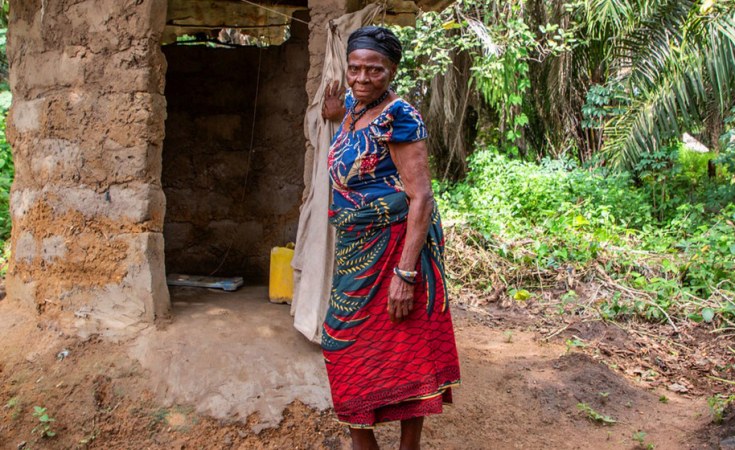 Jason Florio/Water Supply and Sanitation Collaborative Council
As the population in Nigeria increases, efforts are under way to ensure that open defecation does not increase.
The Monitor (Kampala)
By Ivan Tolit

A total of 100 villages in Lamwo District are still practicing open defecation, according to a report released by the district health department.

The 100 villages are in the sub-counties of Padibe West, Lamwo Town Council and Lokung Sub-County. The villages include Ghana, Latido, Mudo, Ngomoromo, Ngomoromo North and Apuk.

Mr Vincent Kidega, a resident of Ghana Village, told Daily Monitor at the weekend that of the 39 houses, only 10 have pit-latrine.

He said open defecation has always been a norm since toilets were introduced about two decades ago for internally displaced persons.

Mr Wilson Arop, the senior environmental health officer at the district, said the locals defecate in the bush.

He added that the survey conducted last month indicates that there are high cases of diarrhoea and scabies, which are as a result of poor hygiene resulting from open defecation.

Mr Arop said this has forced them to partner with Uganda Sanitation Health Activity, a non-governmental organisatio, to conduct massive sensitisation to create awareness about the dangers associated with open defecation and the importance of having a pit-latrine.

Mr Allan Conikane, the sanitation business development specialist at Uganda Sanitation Health Activity, said they are going to launch a project that will help in training community masons on how to construct pit-latrines at an affordable price.

Pit latrine coverage in Lamwo stands at 59 per cent while open defecation is still at 28 per cent.