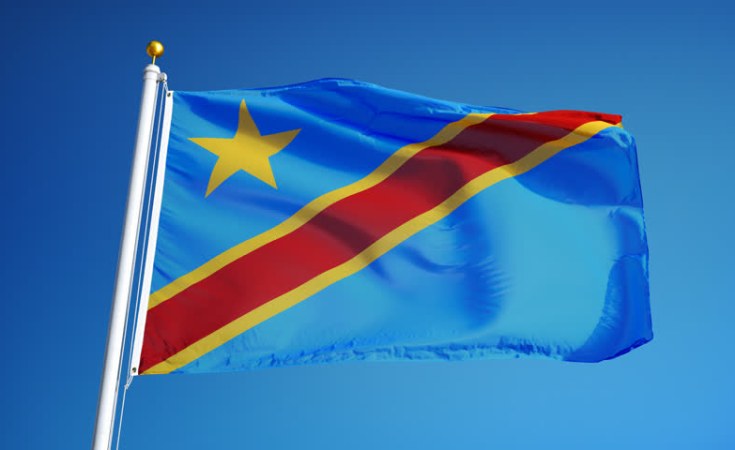 The prime minister of the Democratic Republic of Congo announced a new Cabinet on Monday.

It gives President Felix Tshisekedi full control of the goverment and ends a leadership struggle with his predecessor Joseph Kabila.

The new "Sacred Union of the Nation," government has members including 14 women, according to a presidential decree read out over state broadcaster RTNC.

Why was a new government formed?

Tshisekedi, the son of a veteran opposition leader, was declared the winner of the 2018 presidential elections but forced into a governing coalition with supporters of predecessor Joseph Kabila, who continued to wield a huge majority in Parliament.

Political tensions rose after Tshisekedi declared that power-sharing was blocking his reform agenda. He vowed to seek a new majority in Parliament.

Kabila stepped down in January 2019 but continued to retain control of several key ministries, including the legislature, judiciary and security services.

In a series of steps since then, Tshisekedi convinced many former Kabila allies to join him. He now counts on the support of almost 400 out of 500 members of the DRC's National Assembly.

What are the new government's priorities?

In February of this year, the president named the head of state-owned mining giant Gecamines, Jean-Michel Sama Lukonde Kyenge, as prime minister to succeed Sylvestre Ilunga Ilunkamba, who was forced out after the coalition broke down.

Lukonde said the new team's priorities would include security, infrastructure and electoral reform in the economically poor but resource-rich country.

"The size of the government has been reduced, women's and young people's participation has been taken into account. Principles of representation and inclusivity have been upheld," the Prime Minister added.

Several members of the anti-Kabila opposition have also been named to key posts, including environment minister and deputy Prime Minister Eve Bazaiba of the Movement for the Liberation of the Congo (MLC). 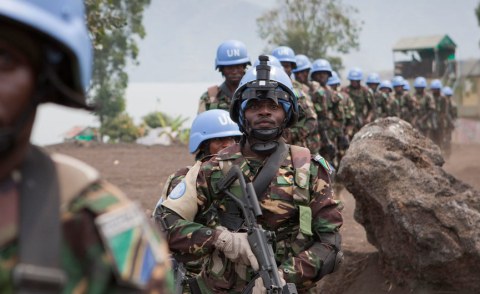 DR Congo President Declares State of Siege in Two Provinces
Tagged:
Copyright © 2021 Deutsche Welle. All rights reserved. Distributed by AllAfrica Global Media (allAfrica.com). To contact the copyright holder directly for corrections — or for permission to republish or make other authorized use of this material, click here.

Djibouti Looks to Ethiopia to Gauge Its Economic Future
Athletics