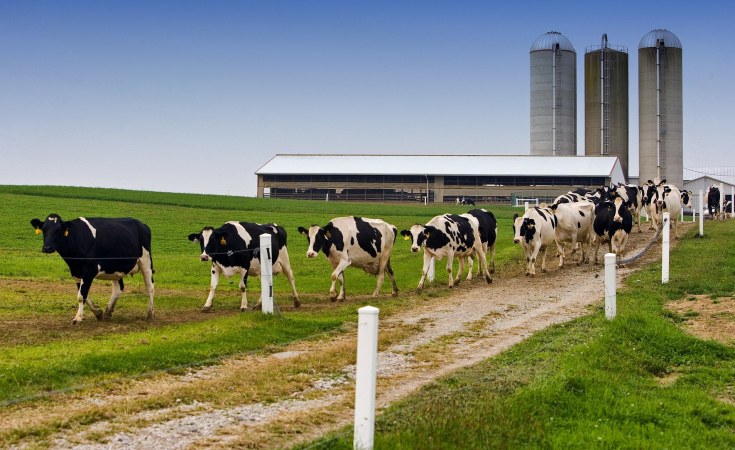 Maputo — A livestock vaccination drive underway across Mozambique will immunise more than two million animals against diseases such as anthrax, foot-and-mouth disease, brucellosis, lumpy skin disease, Newcastle fever and rabies, according to a report in Monday's issue of the Maputo daily "Noticias".

Addressing reporters on Saturday at the launch of the campaign in Guija district, in the southern province of Gaza, Margarida Mapandzene, the Provincial Governor, said 522,972 cattle will be vaccinated against anthrax, 172,521 against blackleg and 508,149 against foot-and-mouth disease.

43,067 animals will be vaccinated against lumpy skin disease, 31,368 others against bovine brucellosis, while 30,000 dogs and cats will be immunised against rabies and 1.4 million chickens will receive doses against Newcastle fever.

Mapandzene said the annual vaccination drive is one of the government's foremost commitments to prevent and control outbreaks of animal diseases which can be transmitted to humans.

"The theme we adopted for this year expresses the importance of animal vaccination to protect public health. Good animal health has positive implications for public health, as well as turning livestock into an asset to promote and develop the country's economy," the governor said.

Meanwhile, livestock authorities in Gaza remain concerned with the spread of diseases caused by insects, which sporadically affects some districts despite the province's sufficient quantities of drugs to respond immediately to any outbreak.

The head of the Gaza livestock provincial department, Vicente Zefanias, said the authorities are tightening the circle to prevent uncontrolled movement of animals and are paying attention to the certification issued to cattle dealers and the means of transport used, to reduce prospective contamination amongst the animals.

The sector, he said, has also reintroduced the individual label which enables the identification of the origin of infected cattle as well as tracking the animals in case of stock theft, which still poses a great challenge to the province.

Over the last few months, nearly 100 animals have been stolen in Chokwe, Chicualacuala, Chibuto and Massingir districts, resulting in a huge loss to the cattle farmers in the province.