ZIMBABWE cricket legend, Heath Streak, has been banned by the International Cricket Council from all international cricket for eight years after he was found on the wrong side in a match-fixing scandal.

Sources at the ICC told The Herald that the ban is with immediate effect. The former national team skipper and coach was convicted following investigations by the ICC into match-fixing suspicions.

According to the sources, Streak accepted two counts of violating the ICC Code by taking part in match-fixing activities between 2016 and 2018 during his time as coach of the Chevrons and some domestic cricket clubs.

Sources told The Herald that the top ex-Zimbabwe international was caught on the wrong side of the law following investigations by the ICC anti-corruption unit into some shady activities, likely to have happened a few years back.

The ICC and Zimbabwe Cricket are expected to give statements on the saga. 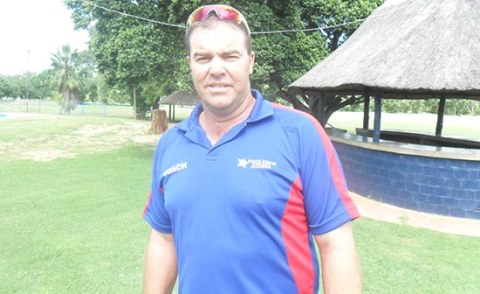 Zimbabwe Hires Former Captain as Cricket Coach
Tagged:
Copyright © 2021 The Herald. All rights reserved. Distributed by AllAfrica Global Media (allAfrica.com). To contact the copyright holder directly for corrections — or for permission to republish or make other authorized use of this material, click here.