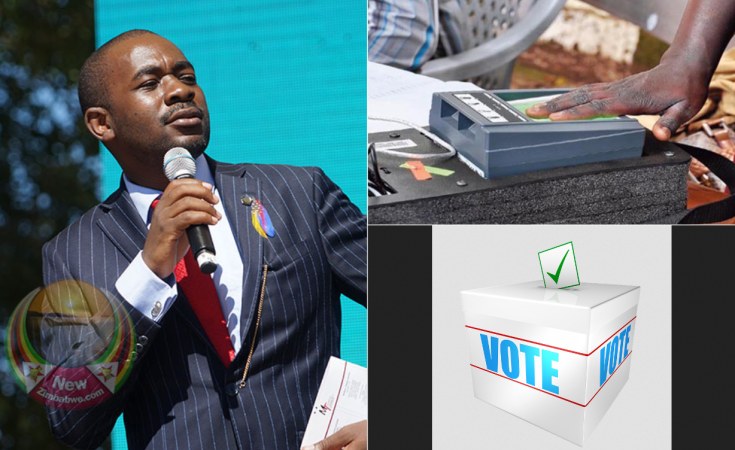 The Zimbabwe Electoral Commission (ZEC) has capacity to manage elections despite the complexity of the process, and is committed to dispensing its duties without fear or favour, chairperson Justice Priscilla Chigumba has said.

She said this yesterday during her presentation at the Zimbabwe National Defence University titled "Zimbabwe electoral challenges: Electoral reforms, ZEC and 2023 elections".

Justice Chigumba said the commission had already submitted a number of proposals aimed at amending the Electoral law to improve election process ahead of the 2023 harmonised polls.

"The Zimbabwe Electoral Commission has a special place in our electoral democracy with its mandate to run the country's elections. As ZEC we welcome changes to legal framework if these are progressive, a result of a consultative process and are done within a reasonable timeframe to allow us to implement," she said.

Justice Chigumba said election management is one of the most challenging endeavours given the complexity of the processes involved, together with the desire and expectation of fairness by "very competitive" political players and other stakeholders, but said ZEC has "the capacity to manage".

"We have also submitted a number of proposals which seek to amend the law in various aspects and aimed at improving the electoral process in general whose details will be shared with you (the ZNDU) and other stakeholders at the opportune time," said Justice Chigumba.

She added that public trust was one of the fundamental requirements of an election, adding that it cannot be legislated, but good legislation can enhance the transparency and professional management of elections.

However, she said a study published in December 2018 showed that the public trust in ZEC has been steadily rising from 29 percent in 2008 to 51 percent in 2018.

Justice Chigumba raised concern over some media outlets, which she said tend to focus on news that diminish the stature of ZEC.