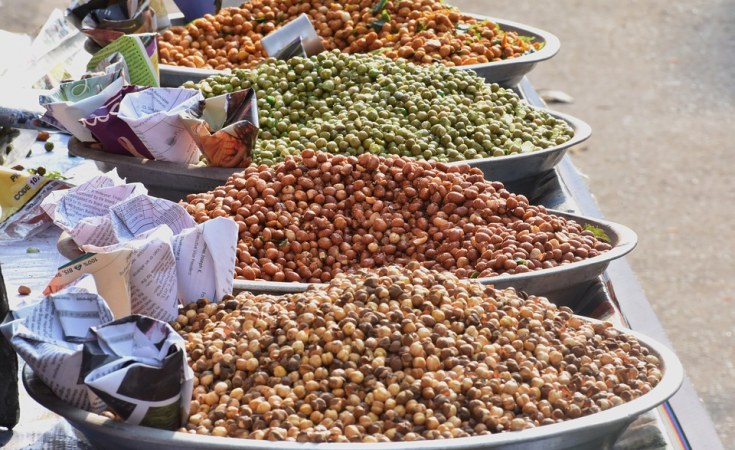 Food inflation also increased from 21.79 percent in February to 22.95 in March.

This is higher than the 17.33 percent rate recorded in February.

Increases were recorded in all COICOP divisions that yielded the Headline index, the report said.