Zimbabwe: Schools Have No Right to Turn Away Students Away Over Fees - Mudenda 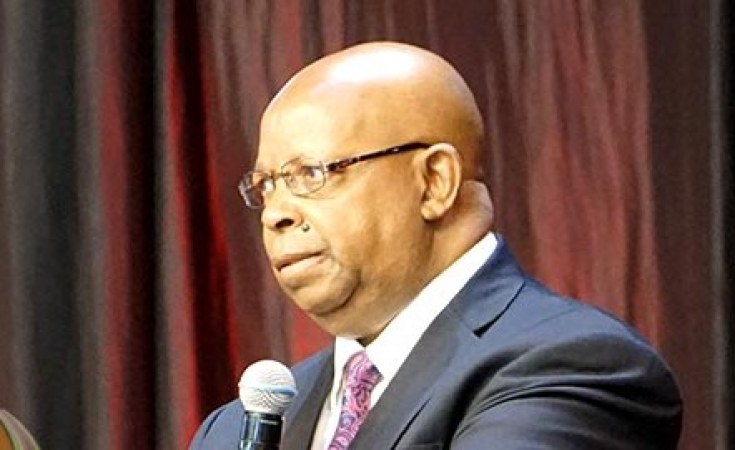 Natioanl Assembly speaker Jacob Mudenda has echoed government's position it was illegal for schools to send away students for non-payment of fees.

Mudenda was responding to Norton legislator Temba Mliswa who, in trying to explain the economic hardships being faced by fellow MPs, told the house they were having challenges educating their own children because of the paltry allowances they were being given.

The speaker was quick to advise the MP that schools were not permitted to send children back home for non-payment of fees.

"The children who are supposed to be at school and have been chased away, I believe by the headmasters; this is totally illegal.

"Some 12 years ago, Justice Maphios Cheda made a ruling in the High Court in Bulawayo that it is illegal for any headmaster to tell students not to be at school because the parents cannot raise sufficient school fees.

"Justice Cheda said in his ruling, the onus is on the parents. The schools must deal with the parents and have some interface with the parents through the School Development Committees so that they can strike a balance.

"To chase away the learners from school has been ruled as illegal and against the constitutional rights of the child, especially the right to education," Mudenda said.

A lot of school authorities have in the past ignored the ruling and have turned away students from lessons or writing exams.

A few years ago, a parent whose daughter was barred from writing a crucial final exam at an elite school in Harare sued the school for the action.