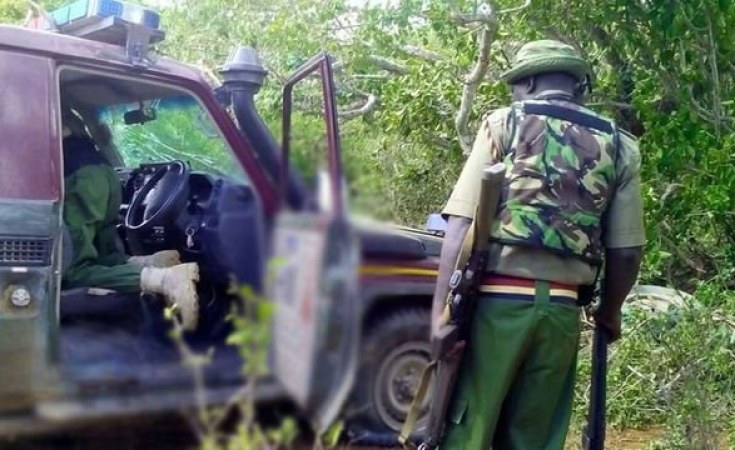 As East Africa struggles to recover from the ravages of the Covid-19 pandemic, the region is also fighting extremism, crime and corruption.

In this mix is illicit trade that is increasingly rising as the principal financier of extremism, criminal enterprises and breeder of corruption in East Africa and its surrounding regions, says a report by the Counter Extremism Project (CEP) released recently.

The region's woes are compounded by the fact that it is surrounded on all sides by potent terror groups, deeply penetrated by domestic and international crime groups and undermined from within by corrupt members of its business, civic and political classes.

According to the report, terrorists and international crime groups are increasingly targeting East Africa as a destination market for illicit trade, as well as a transport hub for the mass import and export of illegal goods.

The report titled An unholy alliance: Links between extremism and illicit trade in East Africa, which was published last month, links increasing illicit trade to funding of extremists, terrorists and warlords.

In the report, terror groups such as al-Shabaab and ISIS-linked affiliates in Somalia and Mozambique, as well as Central African militias, and urban gangs continue to cash in on the illicit trade networks which continue to expand and mature in their sophistication in East Africa.

"East Africa ... Is being critically undermined by illicit trade. Terror and international crime groups continue to use illegal ivory trade to pay their soldiers and fund their campaigns of terror, while Somali warlords profit from the thousands of bags of cheap, illicit sugar that are smuggled into Kenya every day," reads part of the CEP report.

"The most effective way ... Is to turn off the taps of illicit trade. This can ensure critical revenues are not lost to the shadow economy but are instead invested in key services," said Sir Ivor, adding, "Combating illicit trade ... Goes beyond the borders of East Africa, and it is imperative that the international community pay heed." The report named weak border controls, security infrastructure and market surveillance tools as being behind the emergence of a mass market for illegally imported and exported goods, including counterfeit pharmaceuticals, alcohol and tobacco.

Illegal wildlife trafficking has continued during the pandemic despite increasing international awareness of the threat posed by zoonotic diseases which may originate in the illicit transfer of animal products.