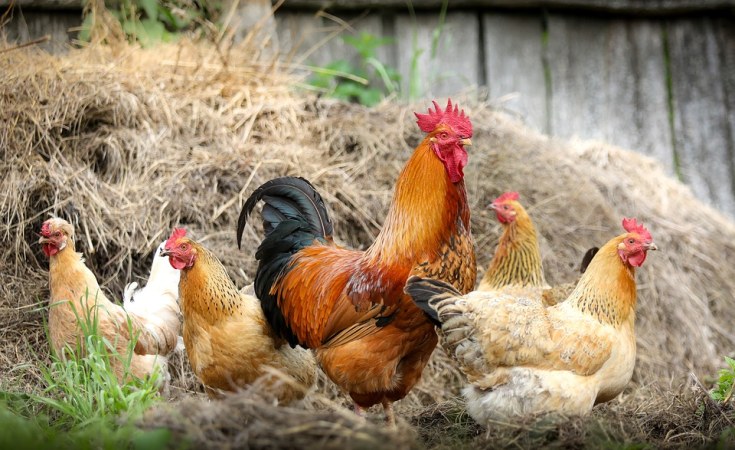 The Western Cape Department of Agriculture has noted the reports that there has been an outbreak of Avian Flu in Gauteng.

There are no such cases reported in the Western Cape.

Avian influenza is a viral respiratory disease of birds believed to be transmitted by wild migratory birds. In Southern Africa, the H5N8 strain of the disease affects the poultry industry.

We are thankful that the South African Poultry Association has placed the whole industry on high alert, and appropriate biosecurity contingency plans are being implemented.

Ostrich and chicken meat on sale in retail outlets is safe for human consumption.

We must, however, remain vigilant.

It is important to report sick or dead birds - both wild birds and poultry - to local authorities, veterinary services, public health officials and community leaders.

Farmers and poultry producers are encouraged to heighten their biosecurity measures to prevent potential virus introduction from wild birds or their faeces.

It is crucial to keep poultry and other animals away from wild birds and their body fluids through screens, fencing or nets.

Our Veterinary Services continue to monitor the situation in the Western Cape and will remain vigilant.

For further information, contact the Head of Veterinary Services in the Western Cape, Dr Gininda Msiza, at 021 808 5002 or GinindaM@elsenburg.com 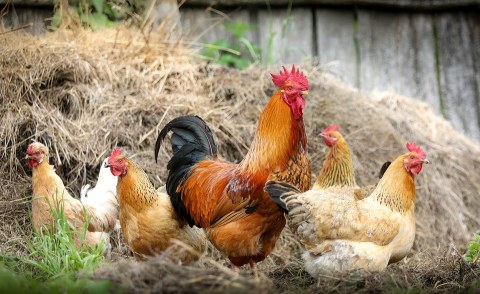 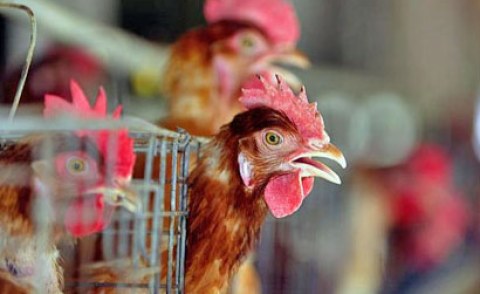 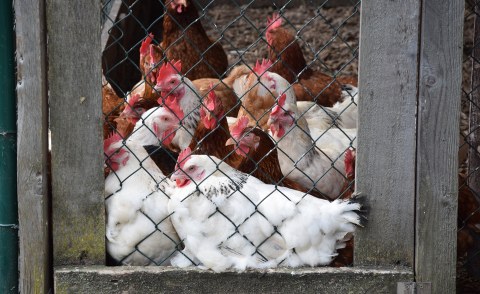 South Africa Takes Steps to Halt Spread of Bird Flu
Tagged:
Copyright © 2021 Government of South Africa. All rights reserved. Distributed by AllAfrica Global Media (allAfrica.com). To contact the copyright holder directly for corrections — or for permission to republish or make other authorized use of this material, click here.