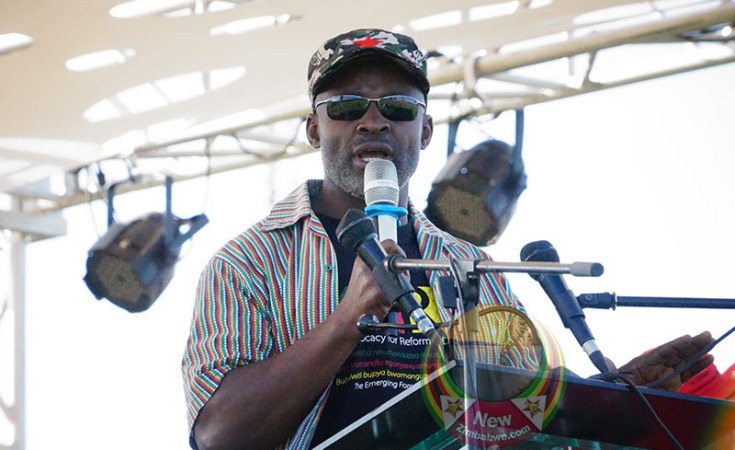 Mliswa is accused of violating Covid-19 regulations after holding a Press conference at his Harare home in February this year.

Mrs Miti was set to make the ruling on Wednesday, but deferred the matter after she failed to go through all the submissions made during the application, since she was overwhelmed by work.

Mliswa, through his lawyer Mr Musindo Hungwe, decided to take the matter to the Concourt after Mrs Miti dismissed his application challenging placement on remand.

He wants the Concourt to determine the legality of his arrest and if it was not discriminatory, as he is the only one who was prosecuted out of 23 people.

Mr Hungwe submitted that he was not at a public place and all the people at the presser were essential service providers, who were permitted to operate by law.

"The accused is an MP, a provider of essential services. The gathering was a Press conference which involves the dissemination of information for the public good," he said.

"The gathering did not take place at a public place. It took place at his home, private residence which is not accessible by the public. The accused's residence is not covered in the Statutory Instrument which explains areas defined as public places. Gathering at home is not criminal."