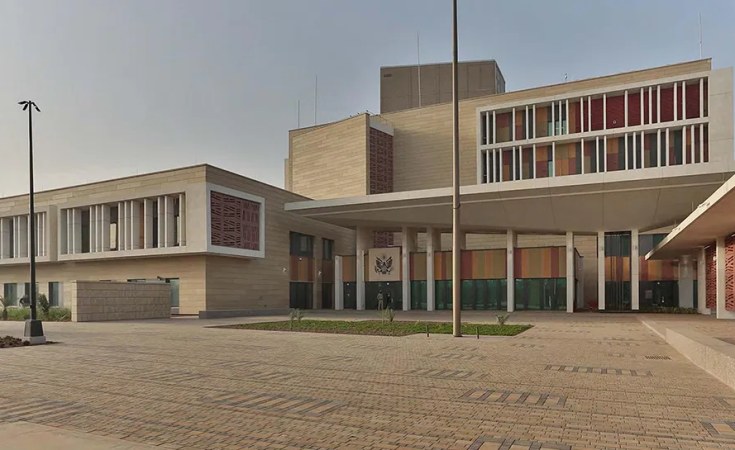 Event: On April 17, 2021, the Department ordered the departure of non-emergency U.S. government employees from U.S. Embassy N'Djamena due to civil unrest and armed violence.

Armed non-governmental groups in northern Chad have moved south and appear to be heading toward N'Djamena. Due to their growing proximity to N'Djamena, and the possibility for violence in the city, non-essential U.S. Government employees have been ordered to leave Chad by commercial airline. U.S. citizens in Chad wishing to depart should take advantage of commercial flights.

The U.S. Government has extremely limited ability to provide emergency services to U.S. citizens in Chad as U.S. Government employees must obtain special authorization to travel outside of the capital, including the Lake Chad Basin.