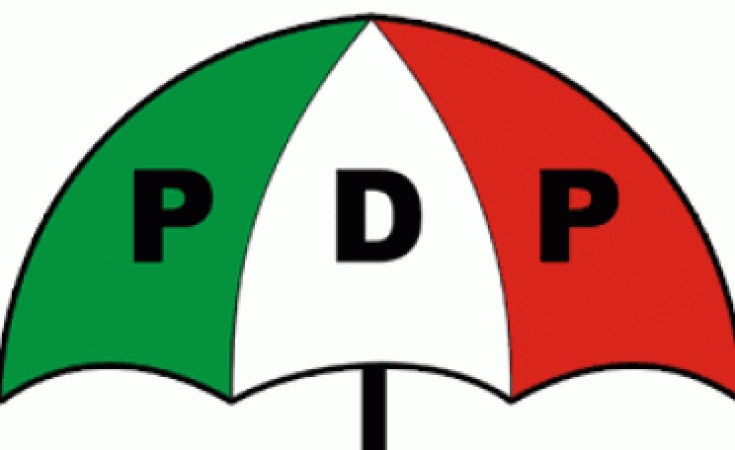 The 2023 presidential election is like a storm that will soon be upon us. In recent days, the buzz of likely candidates has only increased and is now about to reach a crescendo. Nevertheless, like former Senate President Bukola Saraki, the brave ones have already undergone a baptism of identities and expressed their intentions to run the presidential race.

According to reports on the latest moves towards the 2023 presidential election, campaign posters featuring Bukola Saraki have begun to crop up in the FCT. Saraki intends to continue his enterprise and reconcile all of Nigeria under one umbrella--the PDP. On this note, Saraki is likely the first credible and notable candidate vying for President Muhammadu Buhari's mantle.

Much has been said about Saraki's momentum. Having taken on the charge to unite warring party members and factions, Saraki has been flitting from one end of the TV screen to another as the Chairman of a six-member reconciliation committee.

In his capacity as PDP peacemaker, Saraki has managed to glue the majority of the PDP membership pie, binding the grassroots to the elite and impressing them well enough to consider chorusing "Power to the people!" In other words, Saraki has placed PDP under the consideration of Nigerians. Another score for meritorious contributions.

Overall, things are looking really good for Saraki, but only the PDP primary election will reveal whether Saraki's popularity is worth anything. Saraki also emerged in 2018. However, both the extensive associations of Aminu Waziri Tambuwal and the deep preparations of Atiku Abubakar pushed Saraki to third place. Whether Saraki will prevail over his peers this time is the buzz on the streets and social media. What he does next might very well decide where the tides will fall.