Zimbabwe: 'My Heart Bleeds - Talk of Women's Rights in Zim Just a Façade' 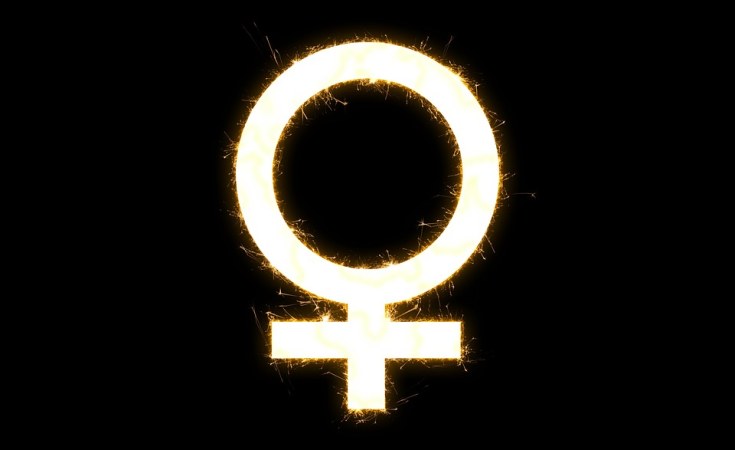 The removal of Robert Mugabe in November 2017 through a military coup which ushered in the so-called "Second Republic" gave the Zimbabwean populace false hope on national transformation and a democratic developmental state.

Mugabe was one of the most brutal and evil dictators in the history of dictatorship due to his massacre of thousands of people through Gukurahundi, Operation Murambatsvina and election violence since 2000 until his demise in 2017.

His demise gave the world and the people of Zimbabwe hope for transformation into a new era that would modernise and democratise Zimbabwe into its former status as the jewel and breadbasket of Africa.

Everyone had long awaited the rescue of the people of Zimbabwe from the abuse by the ageless man's Harare regime and uphold women's rights in political participation and participatory development in the nation.

Following the introduction of 60 parliamentary seats reserved for women, as women we hoped that the country was ready to have the female voice in decision-making. However, reality has proved that proponents of that law only want women on their own terms since women are not allowed to voice on their concerns without fear.

Covid-19 lockdown restrictions came in with yet another burden for women. In a country with about 90% unemployment and an economy with a volatile currency, the only art of survival known by many is vending, and a few other informal jobs, but the sector has been shut down by the regime. So every citizen was looking up to the government to provide grants and relief. And indeed the ministry of Finance received aid from across the globe to relieve ailing citizens. As it turned out, authorities had other plans. They wanted the money for themselves. Faced with no option, women had to take to the streets to demonstrate in demand of the release of aid to ailing citizens. Not only women, but the public in general, which led to the wanton arrests by the regime.

The response from the government was brutal and women become the major target of the regime together with other human rights defenders. The famous story of the MDC Alliance Trio is an example of the crackdown on women by the regime in Harare. The young ladies were brutalised, humiliated and dehumanised. After that ordeal, they were jailed and spent months in the maximum prison. They had to attend to court on their hospital beds and bed- ridden. All this as a punishment for speaking out and exercising their constitutional rights as law-abiding citizens of Zimbabwe.

The political space for women is fast shrinking in Zimbabwe and there is also continual clampdown on human rights defenders and other civic society actors. Not only is the MDC A trio under attack from the regime, MDC Alliance national spokesperson Fadzayi Mahere, a lawyer of note, is in and out of police cells accused of breaking laws that do not exist. On the other hand, female student leaders under the banner of the Zimbabwe National Students Union are also being harassed, intimidated and arrested for demanding the promised affordable tuition fees in tertiary institutions by the government.

The Mnangagwa administration is suspicious of women and is using any resources at its disposal to silence female voices in the country. Hundreds of people attended the sentencing of Makomborero Haruzivishe, a youth leader of note who was convicted of "whistling and sitting down", but of all the attendees, the law enforcement agents targeted Vongai Tome, who has been intimidated and harassed, arrested and denied bail twice by the lower courts in Zimbabwe. She was arrested for giving solidarity to Haruzivishe who has been convicted on dubious politically-motivated charges and prior to which again Joana Mamombe and Cecilia Chimbiri are in jail today accused of reading a speech. It should be noted that there were other people on this particular day who were never arrested, thus cementing the notion that the prosecution of Chimbiri and Mamombe is clearly a case of targeted persecution. The idea is clearly to silence women and discourage their participation in political processes in the long run and most importantly in the coming 2023 watershed elections.