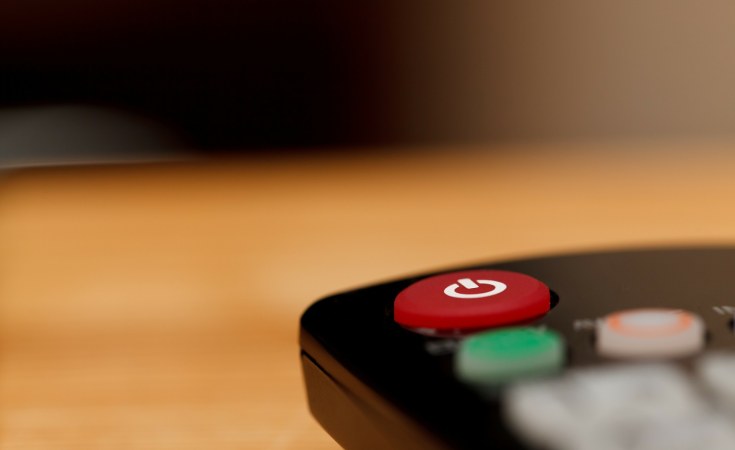 The Real Housewives franchise continues to expand globally, and it appears that the international reality franchise will be landing in Nairobi later this year.

The Real Housewives is an American media franchise that consists of several reality television series broadcasts.

The shows document the lives of several affluent housewives and has been running since 2006. According to Kenyan director and filmmaker Claire Ash Meadow, the show The Real Housewives of Nairobi is complete and ready to air.

"Director In Heels Productions would like to announce that the casting of Real Housewives of Nairobi is complete. We cannot wait to unveil who the amazing housewives are. If you are a fan of the acclaimed Bravo franchise, be ready to enjoy a star-studded roller-coaster season of the newest addition of the real housewives family," wrote the show's executive producer Claire Ash Meadow on her social media handles.

In 2019, the production company behind the series, Director In Heels Productions aired a four-minute promotional clip on its YouTube Channel.

The clip showed Nairobi scenery of the affluent and the would-be stars at their presumed auditions which included Sonal Maherali giving her viewers a glimpse of her high-end home as well as a look at part of her designer collection, while Juliet Ochieng a former Miss Kenya talks excitedly about why she loves Kenyan designer clothing.

The producer did not reveal any of the cast members for the upcoming show, instead said that once she has liaised with NBCUniversal and the marketing team at the airing station, a public announcement would be made weeks before the first episode airs.

The show will be aired on a local station later in the year. The only other Real Housewives franchise in Africa are two installations in South Africa; Johannesburg and Durban.