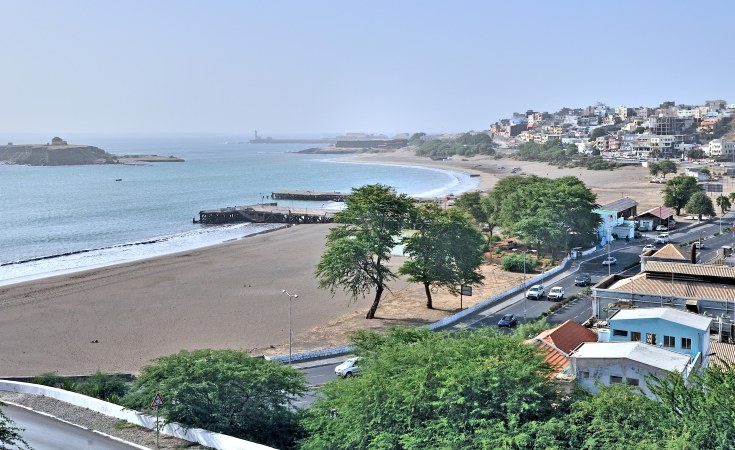 Voters go to the polls in Cape Verde on Sunday following electoral campaigns focused on the Covid-19 crisis and its effect on tourism in the Atlantic Ocean island country.

Some 392,000 people are registered to vote and ballot boxes were expected to be open at 08:00 local time, with voting continuing until 19:00.

Tourism is one of the main drivers of the archipelago's economy, however, the coronavirus pandemic has hit the industry hard.

Economic activity generated by foreign visitors normally makes up about 25 percent of the country's economy, but Covid-19 forced the Portuguese-speaking country into recession and output dropped by almost 15 percent.

Almada, who became head of the PAICV and studied business law is bidding to become the country's first female prime minister.

On the campaign trail

Campaigning has been dominated by promises to rollout Covid-19 vaccines to the whole population, as well as changes to the economy, diversifying it away from its reliance on tourism.

Four smaller political parties are also vying for the attention of voters, and it is unclear whether the MpD or PAICV will garner enough support to be declared outright winner.

The MpD is confident it can retain its parliamentary majority, but the opposition is attacking the government on its record against the pandemic and the economic consequences.

Other major themes during campaigning include the youth and the country's diaspora, which is notably larger than the number of Cape Verdeans residing in the archipelago.

The country moved towards multi-party democracy in 1990 and is often cited as one of the most democratic countries in sub-Saharan Africa.

It runs on a semi-parliamentary system with the prime minister holding executive power and the president playing the role of mediator in the case of disputes.

The PAICV had remained in power for some 15 years until 2016 when the MpD took 40 out of the 72 seats in Cape Verde's National Assembly.

Presidential elections are expected later this year in October.