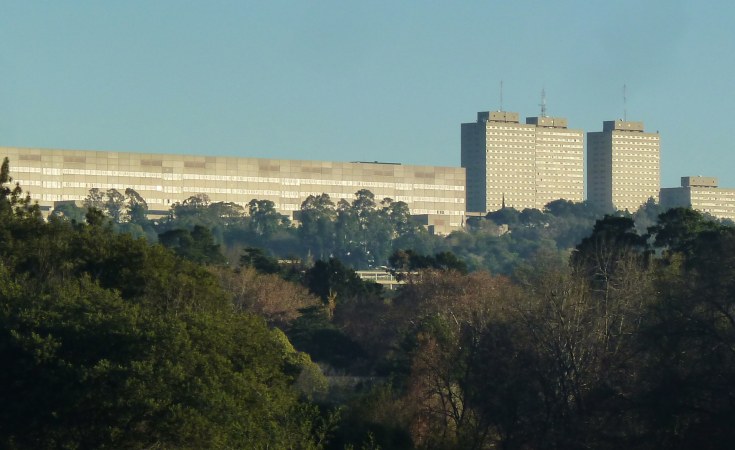 Cape Town — Nearly 700 patients were evacuated on Saturday from Johannesburg's Charlotte Maxeke Hospital because of a fire in parts of the facility, AP reports.

No injuries or casualties were reported. The fire was contained but the hospital has been closed for seven days, David Makhura, premier of Gauteng province, said.

Early on Saturday morning (April 17, 2021) the fire caused the third floor of the hospital's parking garage to collapse.

The fire had started on Friday morning and had been doused by the afternoon but then it reignited in the evening and continued burning overnight.

The fire caused extensive damage to the hospital, which has more than 1,000 beds.