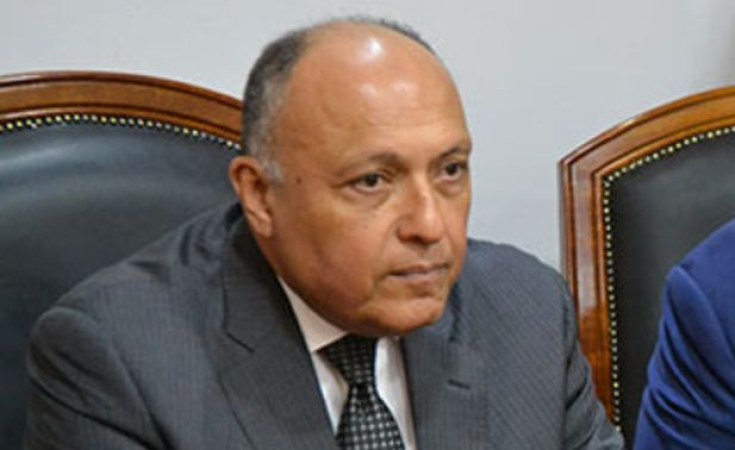 With tension mounting over Ethiopia's construction of a giant dam on the Nile, Egypt's foreign minister is to meet President Ramaphosa in Pretoria on Tuesday to seek support for Cairo's objection to Addis Ababa's unilateral filling of the reservoir.

Egyptian officials said foreign minister Sameh Shoukry would carry a message to President Cyril Ramaphosa from Egyptian President Abdel Fattah El-Sisi, who is trying to mobilise international action to pre-empt Ethiopia from proceeding with the second filling of the Grand Ethiopian Renaissance Dam (GERD) during the next rainy season in July.

Shoukry also visited Kenya and Comoros on Monday and was due also to travel to Tunisia, Niger, Senegal and Democratic Republic of Congo on a seven-nation African tour to try to drum up support for Egypt's demands, the officials said.

Egypt seems to be trying, for a second time in a year, to get the UN Security Council to take up its dispute with Ethiopia over the 74 billion cubic metre GERD that Ethiopia is building on the Blue Nile, upstream of Egypt and Sudan, to generate 6.45 gigawatts of hydro-electric power.

Egypt depends on the Nile for more than 90% of its drinking water and fears the dam will...