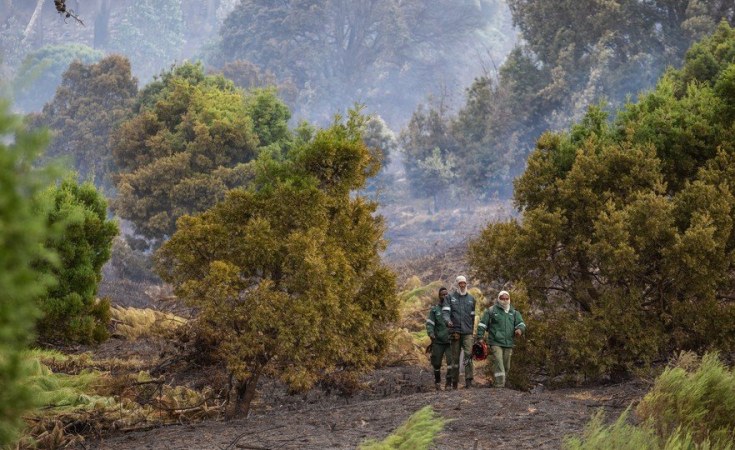 If people are chased away, they are likely to return until a solution is found to the problem that prompted them to move there in the first place

It seems that one of the fires which devastated parts of Cape Town on Sunday and Monday may have been started by someone cooking on the mountain.

Timeslive quoted SA National Parks saying that it was believed a fire left unattended by a "vagrant" was the cause of the first blaze.

Investigations will perhaps show whether or not this was the case.

People live on the mountain for a reason. And even those who would have no compunction about chasing them away will acknowledge that if people living on the mountain are chased away, they are very likely to return until a solution is found to whatever problem prompted them to move there in the first place.

For some, the solution may be a shelter. For others, it may be social services, help reconciling with family members, getting a social grant or an identity document, or registering for worker's compensation or for a place on the housing list. For others, who have skills but cannot apply for jobs, it might be help finding employment. And for yet others, it may be psychiatric care. Some people are homeless because they suffer from conditions which need either acute or long term care, and perhaps permanent accommodation in care homes.

This fire is an urgent reminder that there are compelling reasons - other than compassion - to offer better solutions to the people living on the slopes of our mountains. Not only for their sake, but for the sake of the whole city. 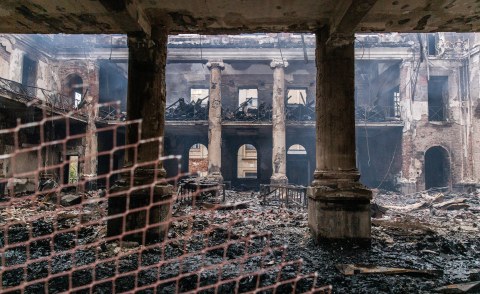 Fire Ravages Cape Town, Burns University Library
Tagged:
Copyright © 2021 GroundUp. All rights reserved. Distributed by AllAfrica Global Media (allAfrica.com). To contact the copyright holder directly for corrections — or for permission to republish or make other authorized use of this material, click here.