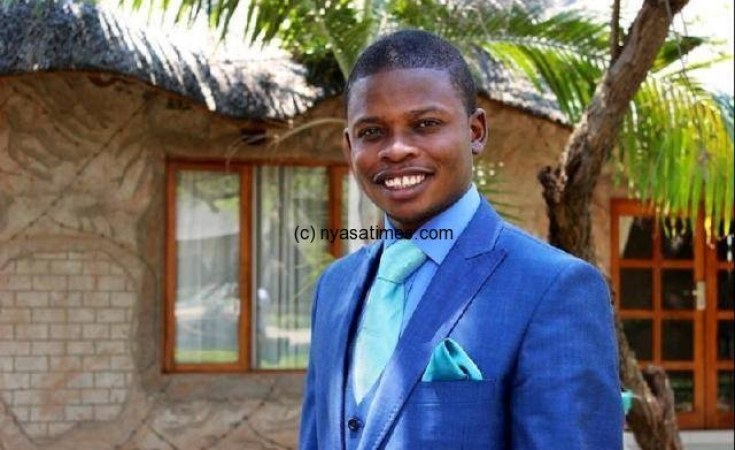 Magistrate Patrick Chirwa has adjourned the extradition case involving Prophet Shephered Bushiri and wife, Mary, to Friday, 23rd April, for a ruling if the matter should be referred to Constitutional Court for ruling.

Bushiri lawyer, Wapona Kita, started the day by telling the court they are applying to have the entire extradition request thrown out for "lack of legal basis" and asks the court to refer the matter to the Chief Justice to certify it for the Constitutional Court hearing.

The state, led by Steve Kayuni, contested this submission, stating that at the last appearance Magistrate Chirwa ruled that there should be no further applications relating to this matter.

However, Magistrate Chirwa has ruled that even though he had earlier said there should be no more applications for relief in the #Bushiri matter, he has no option but to allow the latest application to have the extradition case thrown out; he says the application and its reasons are compelling to the point that the court cannot ignore them.

He added that the matter relates to interpretation of the constitution and law and therefore cannot be ignored.

Bushiri's lawyer, then, rose and started making arguments saying the extradition case has no merit and should be thrown out.

"The request calls for interpretation as it is based on the SADC protocol and its implementation in Malawi law. He adds that three judges of the high court will sit as a quasi "constitutional court" to determine if the treaty is applicable," he said.

He added that the application by South Africa complies with the SADC Protocol, which is a treaty, instead of complying with Malawi's extradition law. He quotes sections 19, and 6 of Malawi's laws. He argues that a treaty between countries cannot rule supreme over domestic law.

Kita reminded the court that, under law, Malawi can refuse extradition if fugitive offenders will not be guaranteed a free, and fair trial and in accordance with the African Charter on Human Rights.

He went on to say that the SADC Protocol was not made in Malawi, but in Luanda, Angola, and that the protocol states that for the protocol to be valid, it must be ratified in accordance with constitutional procedures of signatory states.

He also noted that, because of this, the question on wether the SADC Protocol has been ratified by Malawi can only be answered by the constitutional court.

Kita underlined that the SADC Protocol was not ratified by Malawi, and that there is NO act of Parliament in Malawi that empowers the protocol to be applied and enforced in Malawi.

He submitted that, as there is no ratification or act of Parliament, in theory and technique, the SADC protocol on extradition is invalid in Malawi and can't therefore be enforced.

He, however, clarified that they are not going to the constitutional court to have the case dismissed but to have the Concourt interpret whether the Sadc protocol can be used at all in Malawi--and that after that determination, the duty to dismiss or entertain the request to throw out the case will be made by Magistrate Chirwa.

The State objected to Kita's arguments saying they don't have a legal basis.

The matter has been adjourned for ruling on Friday, 23rd April, at 9 am.