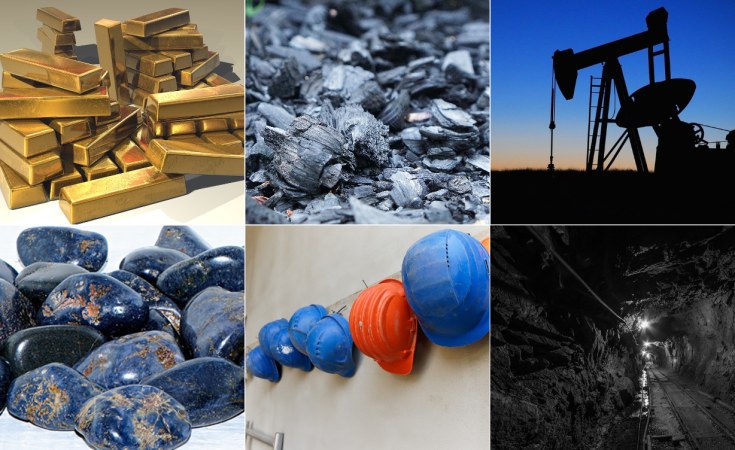 The Office of the Accountant General of the Federation (OAGF) has pledged to support the Nigeria Extractive Industries Transparency Initiative (NEITI) in tracking oil and gas revenue that accruable to the Federal Government to ensure appropriate remittances.

The Accountant General of the Federation (AGF), Mr. Ahmed Idris, gave the pledge when he received the leadership of NEITI, led by the Executive Secretary (ES), Dr. Orji Ogbonnaya Orji, in his office, in Abuja, yesterday.

The Director, Press, Mr. Henshaw Ogubike, in a statement, quoted Mr. Idris as saying, "The Federal Treasury will partner and give the necessary support to NEITI to achieve efficient monitoring of oil and gas revenue accruals to the government."

NEITI had, last week, said that no one knew how much oil the nation was producing.

Because the companies that go deep shore that are involved on offshore exploration are not indigenous Nigerian companies and they cannot really protect the interest of the country as much as Nigerians can," Orji was quoted as saying, last week.

At yesterday's visit, the AGF commended NEITI its effort to entrench probity, transparency and accountability in the management of the country's oil and gas revenues.

The move, he added, was in line with the federal government's financial management reforms initiatives.

Idris called for the integration of NEITI as an institutional partner in the federal government's strategic revenue growth initiative.

He reasoned that integrating the agency into the initiative would be a big leap forward in government's vision of improving revenue collection, mobilization and identifying additional sources of revenue. 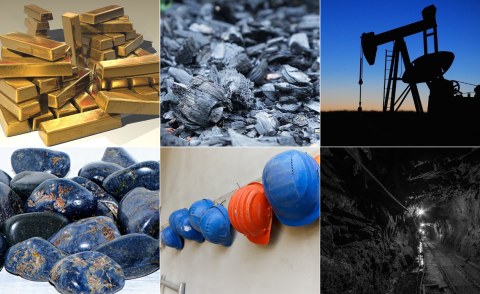 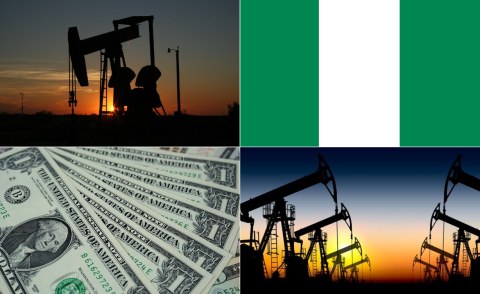 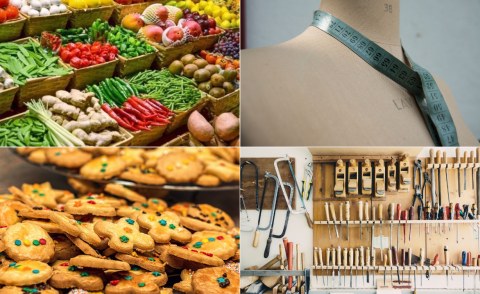 Time for Small Enterprises to Be Nigerian Economy's Engine Room
Tagged:
Copyright © 2021 Vanguard. All rights reserved. Distributed by AllAfrica Global Media (allAfrica.com). To contact the copyright holder directly for corrections — or for permission to republish or make other authorized use of this material, click here.