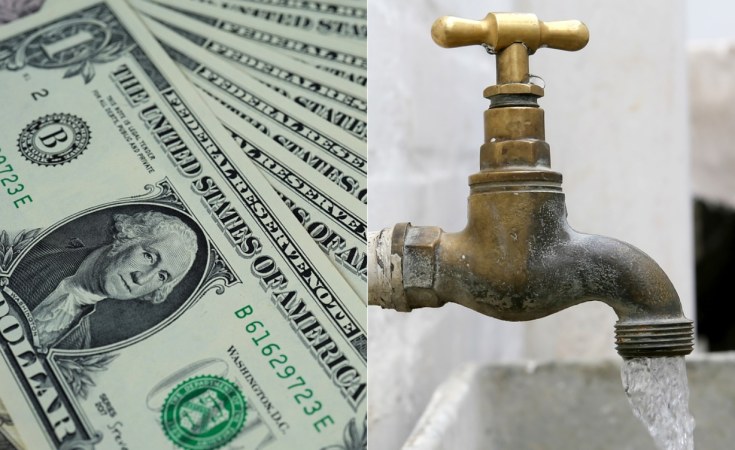 For 16 years Mbundane residents in Umguza District within the outskirts of Bulawayo have been hoping to have water connected to their households to no avail. The over 2000 Mbundane Township residents in Umguza ward 16, are getting water from open wells, 1 public borehole, 2 privately drilled boreholes, as well as buying water. The residents also rely on shallow Blair toilets for sanitation services with others resorting to open defacation.

At the invitation of the local community members, Matabeleland Institute for Human Rights (MIHR) and Bulawayo Water Action (BUWA) toured the Mbundane community and noted that not only are the wells unsafe water sources, but they are also located in bushy areas which poses risks of muggings and rape for the villagers. The Mbundane Water Action Team also explained that there has been incidences of children falling into these open wells.

Recently, the local authority drilled 6 boreholes but the residents are expected to equip the boreholes themselves. Some residents however, are concerned about the safety of the borehole water considering that the whole community uses Blair toilets which have the potential to contaminate underground water.

MIHR has encouraged the Mbundane Water Action to use non-violent Constitutional means to claim their water rights.

Next Story
Tagged:
Copyright © 2021 Kubatana.net. All rights reserved. Distributed by AllAfrica Global Media (allAfrica.com). To contact the copyright holder directly for corrections — or for permission to republish or make other authorized use of this material, click here.