Kenya: Another Judge Refuses to Lift Ban on Rafiki Film 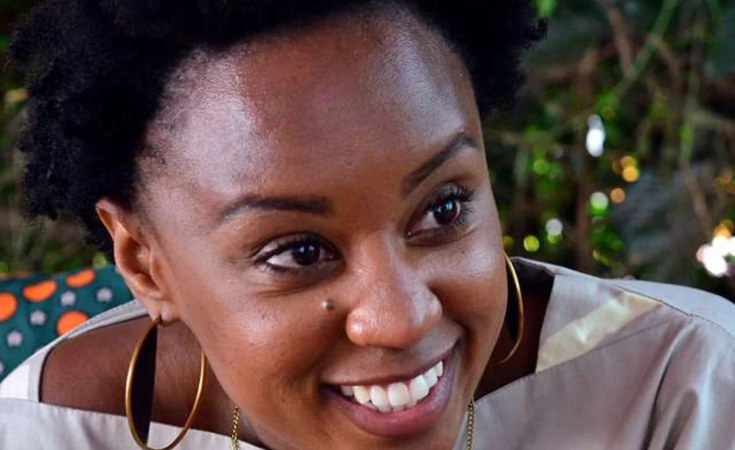 The High Court in Mombasa has declined to lift a ban on Rafiki film, a locally-made film that is deemed controversial for featuring lesbian romance.

Resident Judge Eric Ogola struck out a constitutional petition that was filed in an attempt to have the ban imposed on the consumption of the film in Kenya lifted.

"The petitioner is therefore seeking to declare unconstitutional what has been declared constitutional by a court of competent jurisdiction. I accept the submissions by the respondents that the petition herein is res judicata, with the consequence that it is struck out," said the judge

The film was banned by the Kenya Film Classification Board (KFCB) in April 2018 on the basis that it promotes homosexuality, which is illegal in Kenya.

The fresh petition was filed by Michael Kioko, who argued that the board violated freedom of expression when it banned the distribution of the film.

Mr Kioko had filed the case seeking for the court to declare that the Dr Ezekiel Mutua-led board had violated their constitutional right when it banned the distribution, exhibition, broadcasting, and possession of the film in Kenya.

He argued that he does not see any reason why a film on lesbianism would be restricted while other films depicting corruption, theft, assaults, vigilantism and even murder are not prohibited.

"The KFCB could still apply lesser restrictive means including rating the film as had been done in other open democratic countries. The decision of the board fails the test of the law," he said

Mr Kioko argued that the constitution does not create an offence against loving a person of the same sex as depicted in the film.

KFCB Chief Executive Officer Dr Mutua had on April 27, 2018, published a statement on the agency's website classifying the film as restricted in Kenya.

But the petitioner stated that despite his attempts to have the agency withdraw the statement, Dr Mutua had not done so and that the film is still listed as a banned film.

"The ban infringes on the freedom of Kenyans to express themselves, seek, receive, and impart information or ideas, including the freedom of artistic creativity," he said

He further told the court that the decision by KFCB deliberately misinterprets the constitution and the law to deny Kenyans rights and freedoms.

Mr Kioko had sought a declaration that the decision by KFCB, banning or restricting the film violated the law, and was therefore null and void.

KFCB and the Office of the Attorney General, however, asked the court to strike out the petition, on grounds that issues being raised in the case had been conclusively dealt with by a Nairobi Court.

"The former case was determined by a Judge, who declared that the exercise of discretion, by the board, to restrict the film was constitutional, proper and valid," said Dr Mutua in an affidavit.

However, Mr Kioko said that the Nairobi case was not brought in public interest, like his, and that the issue before the Mombasa court was not directly and substantially an issue in that court.

But the board insisted that the two cases were similar, only that the present one was cleverly crafted to purport to challenge Dr Mutua's statement.

"The petitioner challenges the contents of the statement issued to the public which in turn communicated a decision made by the board on the classification of the film Rafiki," he added.

Justice Ogola agreed with the board that the issues being ventilated in the present case had been conclusively dealt with elsewhere.

The judge noted that in as much as the petitioner in the present case is different from the one in the Nairobi case, the respondents and the cause of action is the same.

"The petitioner has argued that the current petition has been brought for the interest of the public. However, the problem is the cause of action, which has already been exhausted in Nairobi petition no 313 of 2018," said the judge.

The Nairobi case, which was dismissed by the court, had been filed by the film's writer Wanuri Kahiu and another person.