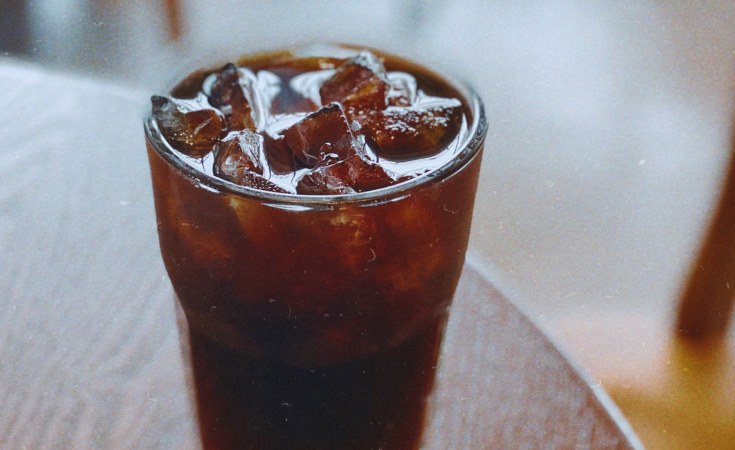 The consumption of unhealthy commodities - tobacco, alcohol and ultra-processed foods high in sugar, salt and fats - is a major risk factor for these conditions.

To regulate the availability of unhealthy commodities, the World Health Organisation (WHO) recommends cost-effective, evidence-based interventions. One such measure is a tax on sugar-sweetened beverages. Sweetened beverages are associated with a number of health complications. These include an increased risk of type 2 diabetes, cardiovascular diseases and other obesity‐related diseases.

The aim of such a tax is to discourage people from buying these drinks.

Zambia is one of the African countries that has acted to regulate the environment for products linked to obesity. In January 2019 the country introduced an excise tax on all non-alcoholic beverages except water. A tax rate of K0.30 (US$ 0.02) per litre was levied. This 3% tax is well below the recommended rate of 20% required to reduce noncommunicable disease risk factors like obesity. Because of the low rate, health sector stakeholders are suggesting that the tax no longer focuses on public health. Instead, it's a general source of government revenue.

In our recent study, my colleagues and I looked for opportunities to strengthen this tax policy in Zambia. Our focus was on sugar-sweetened beverage taxation. We reviewed policy documents and spoke to nutrition advocates, industry representatives and policymakers. We wanted to understand the context in which policies about nutrition-related diseases are developed. We also wanted to explore the potential use of revenue from tax on sugary drinks to support improved nutrition.

Our findings showed tension between the government's economic and public health priorities. The government has intentions of regulating production of harmful food products like sugar-sweetened beverages. But it also commits to growing the economy by investment in the manufacturing sector, which includes the food and beverage sub-sector.

This has prevented stronger fiscal measures to address noncommunicable diseases related to nutrition. But we believe the tension need not hurt the public health objectives. There are opportunities to strengthen existing taxation of sugary drinks by ensuring policies take local economic context into account.

The policy documents we reviewed and stakeholder interviews we conducted recognised the increasing problem of noncommunicable diseases in Zambia.

The diseases were linked to lifestyle factors such as physical inactivity and unhealthy diet. But none of the policies we reviewed identified sugary beverages as a driver of noncommunicable diseases in Zambia.

Nutrition advocates and government representatives suggested that the lack of diversity in people's diets could be a contributor to the rise of noncommunicable diseases. Maize porridge - nshima - is a staple in the country and is consumed several times a day. But there's a lack of evidence in this regard.

Policymakers felt the government was well prepared to address the health problem. They pointed to policies such as the strategic plan for nutrition-related noncommunicable diseases and related risk factors as an example. The president's active engagement in promoting healthy lifestyles in mainstream media was seen as good leadership.

The sugary drinks tax in Zambia was initiated and championed by the Ministry of Health. Initially, a tax rate of 20% was proposed. But this met strong pushback from the government's economic sector and industry stakeholders. They argued this would contribute to a high cost of doing business. Industry attempted to discredit evidence supporting the tax. Some suggested that the Zambian government was bowing to international pressure without considering the implication of the tax in the domestic context. Such strong lobbying against the tax likely contributed to the low rate of 3% that was eventually adopted.

Respondents suggested that revenues from the tax should finance nutrition and noncommunicable disease prevention programmes. These would include health promotion and education, regulation of the marketing of unhealthy foods, improved food labelling, and incentives for production of healthy foods.

These suggestions reflected a perception among all respondents that the population was largely unaware of causes, prevention and impact of nutrition related noncommunicable diseases. Therefore, raising awareness should be an immediate priority for Zambia.

Our findings show that there is an opportunity to strengthen policies addressing noncommunicable diseases in African countries through measures like sugar-sweetened beverage taxes. But policy measures should be contextualised to the needs of the country. The priority of most African governments is economic growth. This is evident in policies that encourage growth of industries that produce unhealthy commodities. This context should not be ignored as it bears on the success of policy measures that protect population health.

A differential tax that distinguishes between international and local producers and manufacturers may be a feasible starting point to balance economic interest with public health objectives.

Taxation could also support public health by providing subsidies for fruit and vegetables, or the provision of safe drinking water. To achieve this, the revenues from the tax could be earmarked for health promotion.

Health problems have their origins and consequently solutions outside the health sector. This is why consultation must expand beyond the health sector during the development of policies addressing noncommunicable diseases.

Such consultation will go a long way to improve policy coherence between the health and economic sectors of governments. Policy measures should be contextualised to strike a balance between public health and the economic needs of countries.

How Rwanda Can Use Fiscal Policies to Improve Health Outcomes