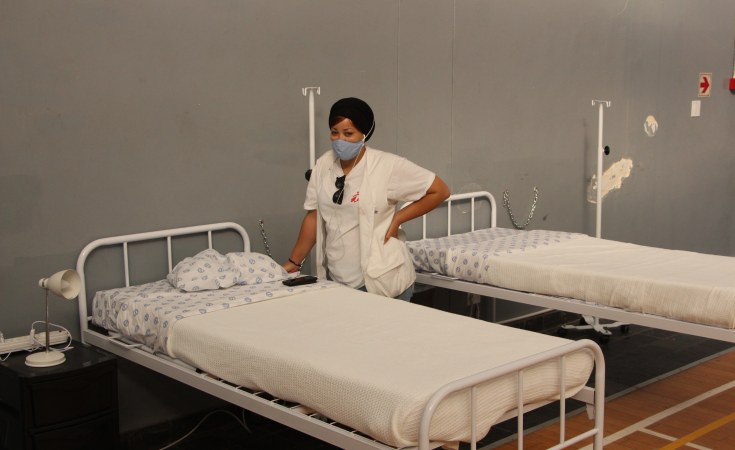 According to Health Minister, Dr Zweli Mkhize, of the latest deaths, 41 were recorded in the Western Cape, 34 in the North West, 13 in the Northern Cape, 11 each in the Eastern Cape and Gauteng, seven in the Free State, five each in KwaZulu-Natal and Limpopo, and three in Mpumalanga.

"Some provinces have been conducting data verification at facilities to ensure that all COVID-19 related deaths that were not reported are reported," said Mkhize.

The Minister has expressed his condolences to the loved ones of the deceased and thanked the healthcare workers who treated them.

The World Health Organisation (WHO) said cases increased for the eighth consecutive week, with more than 5.2 million new cases reported in the last week - surpassing the previous peak in early January 2021.