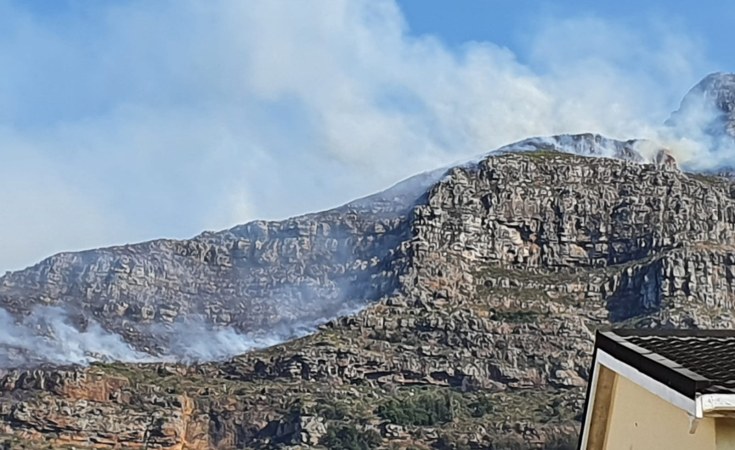 The disturbing footage of the fires in Cape Town and Johannesburg have once again provided a smokescreen for the appalling state of our fire services, especially in the metros.

A fire in a hospital is obviously an extremely serious matter. Patients and staff of Charlotte Maxeke Academic Hospital had to be relocated, some of them at great risk to their health. The people of Johannesburg, already subject to a struggling health service - infamous for its long queues, crowded wards - and the impact of Covid-19 are denied access to a major hospital that is supposed to service a large section of the city's population, especially those who are not on private medical schemes.

The students, staff and residents in Mowbray, Cape Town and beyond have been terrorised by a wildfire that threatened to take people's lives, livelihoods and habitats. Thousands of students, residents and rough sleepers have been moved and had their lives seriously disrupted.

These two headline-grabbing fires hide a shocking truth. A truth that firefighters and their unions have been trying to get into the public arena for years: that the fire services in almost every part of the country are in a deep crisis, and no...