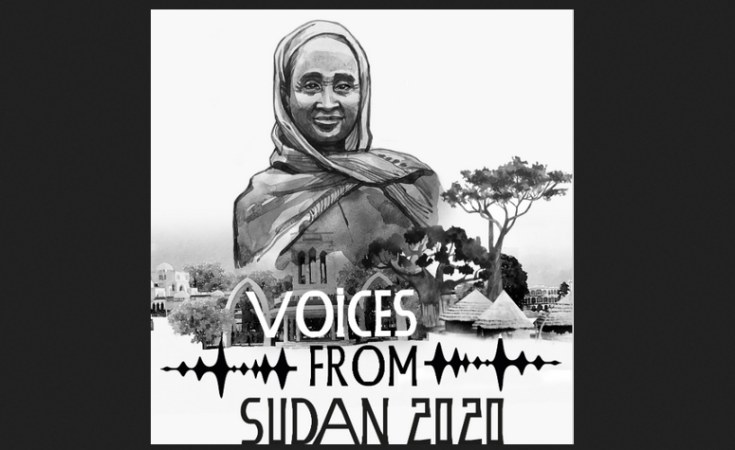 El Geneina — The wali (governor) of West Darfur, declared the city of El Geneina a disaster area on Tuesday, and opened the door for organisations to provide health and water services. Wali Mohamed El Doma also said that there has been a rise in COVID-19 infections and called on national and national organisations to provide support and assistance.

He expressed his satisfaction with the arrival of large forces from the army and the Central Reserve Forces to El Geneina. He has also pledged to address any new attacks, calling on people to maintain security and to report suspicious movements.

Following a week-long visit to West Darfur, the Minister of Interior Affairs, Lt Gen Ezzeldin El Sheikh, confirmed that security, state government and humanitarian operations had been been restored to El Geneina. He also said that the government will continue its efforts to help food shortage and called on all sectors of society to provide aid to those affected and to raise the spirit of tolerance and coexistence.

The committee of victims from the neighbourhoods of El Jabal and other neighbourhoods said that the Rapid Support Forces (RSF) are responsible for the massacres that took place in El Geneina. The committee called on the state and federal government to return judges and prosecutors to the state immediately to enable the necessary legal measures to be taken. The statement also requested that homes be searched in different neighbourhoods of the city for stolen goods. People were also arrested in Chad who participated in the attack in the El Jabal neighbourhood and Abu Zur camp.

The statement also called on the federal government to expedite the provision of humanitarian aid, shelter and materials, and rehabilitate the homes that were burned and destroyed.

In South Darfur, those affected by the Gereida fire last week are reportedly living in dire conditions with a lack of shelter, food and clothes. People said that the number of affected families reached 2,448, the number of deaths reached 14, and that a large number of livestock and crops had been lost. They said that families are living in the open sun during this month of Ramadan and called on humanitarian organizations to intervene urgently to help the affected people and provide for their basic needs.

The government of South Darfur offered an apology to all residents of Gereida, responding to the absence of their state government and its failure to register visits and humanitarian assistance to those affected by recent events. They also announced that aid will be sent tomorrow.

Central Darfur police employees from Nierteti have been protesting since Sunday against non-payment of dues. Callers told Radio Dabanga that police employees fired ammunition in the air inside the police base on Monday and prevented the director from entering, demanding that he be held accountable.

Previous Story
Tagged:
Copyright © 2021 Dabanga. All rights reserved. Distributed by AllAfrica Global Media (allAfrica.com). To contact the copyright holder directly for corrections — or for permission to republish or make other authorized use of this material, click here.