Kenya: Gender Based Violence on the Increase, Govt Warns 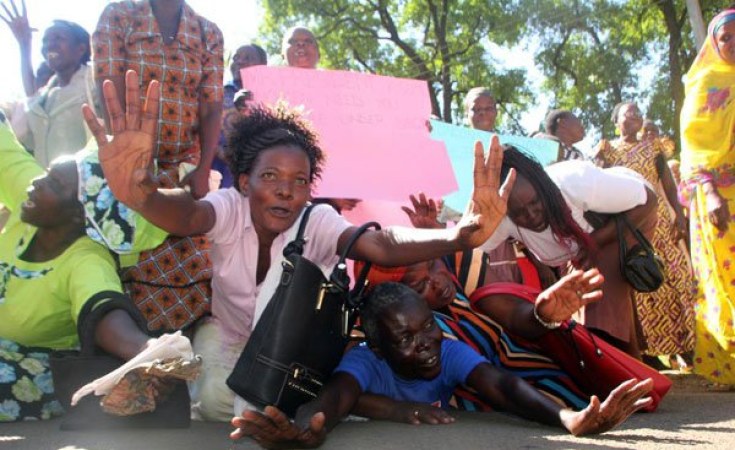 The government has raised concerns over increasing cases of gender-based violence in the Country.

According to the Ministry of Public Service and Gender, GBV cases are on an upward trajectory with the incidents coinciding with the Covid-19 period.

The Cabinet Secretary in the ministry, Margaret Kobia, said at the end of 2020 some 5,009 gender-based violence cases were reported compared to 1,411 cases during the same period in 2019.

The CS says Nairobi, Kakamega, Kisumu and Kiambu counties have the highest prevalence.

"Between January and March 2021, we have already recorded 877 cases with a high prevalence in Nairobi, Kakamega, Kisumu, Nakuru, and Kiambu Counties. As Government, we recognize that we cannot win the fight against GBV single-handedly therefore, we have to synergize efforts," CS Kobia said.

She further asked Kenyans to find appropriate ways of solving differences rather than resorting to violence.

"We are appealing to the public to help complement the Government's efforts to fight GBV. We must all stand up against GBV through reporting, supporting victims, and we must also discourage harmful and retrogressive cultural beliefs".

On Tuesday ODM leader Raila Odinga has decried the rising cases of gender-based violence in the country advising Kenyan couples: "If it's not working, leave."

The former Prime Minister, in a social media post, also said Kenyans need to have a candid conversation in order to end the senseless killings.

He said: "We need an urgent candid discussion on #GenderBasedViolence as a nation."

He went on: "It is unfortunate that after winning their partner's heart, instead of going on to cherish and love them, some suddenly turn physical, and at times horrifically end up killing them. Too many lives are being lost on an almost daily basis going by media reports."

How Feminists Shaped Response to Gender-Based Violence Amid Covid-19