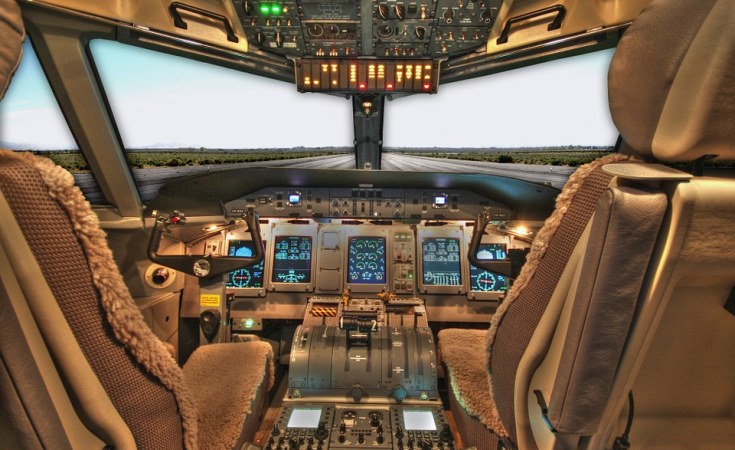 The Kenya Defence Forces (KDF) has unveiled an American aircraft, the C-145 Skytruck, viewed as a replacement to the Chinese-made Harbin Y-12 also known as the Yunshuji-12.

The Y-12 aircrafts have had a series of mishaps on Kenyan skies.

"It is a great day today as we introduce the C-145 Skytruck Aircraft. This aircraft will not be in the service for display but to enhance the capability of our air support to our sister Services," Kenya Air Force Commander Major General Francis Ogolla said yesterday during the commissioning of the C-145 Skytruck.

The C-145 Skytruck was acquired through a partnership known as Excess Defence Article (EDA) after the signing of the Kenya United States Liason Office (KUSLO) agreement by the Kenyan and American governments on April 4, 2017.

"The C-145 is more modified with a stronger engine, it has a short take-off and landing capability, picks height faster and has a bigger cargo capacity. The aircraft is a multi-purpose aircraft that can be used for VIP and passenger transportation, cargo transportation, paradrop, insertion and casualty evacuation," the military said.

The aircraft, which has a capacity of 19, was first manufactured for the US Air Force and has since been deployed to support theatre special operations commands in Afghanistan and eastern Africa against the Al-Shabaab militants.

Kenya will become the second US ally to obtain the aircraft after the Estonian Air Force, which received the first of two C-145As in 2019.

According to the EDA database, the Kenya Air Force is set to receive six of the twin transport aircraft with more planes expected in the future so as to phase out the Y-12.

The Y-12 is a twin-engine light multi-role aircraft designed and developed by Harbin Aircraft Manufacturing Corporation (HAMC) of China and is principally used for both passenger and cargo transportation.

But despite its striking performance as a military plane, the Y-12 (II) has had its fair share of notable accidents in Kenya and around the world.

In the last accident, the aircraft crashed in Tsavo East National Park, Taita Taveta County, on January 12, 2021 leading to the death of KDF officers Lieutenant Adams Rhova and Major Hillary Kibet Kiplagat, who were among the four occupants in the ill-fated aircraft.

In Kenya, the first accident of the aircraft was reported in 2006, when the Harbin Y-12 crashed in Marsabit killing 14 people-- including two serving assistant ministers Mirugi Kariuki and Titus Ngoyoni as well the former Foreign Affairs Minister Bonaya Godana, and two other members of parliament. All on board aircraft were burnt beyond recognition.

The airplane operated on a flight from Mandera to Nairobi with stops at El Wak and Garissa.

The soldier pilot died instantly while 11 other military officers were left with serious injuries.

Sources say the crash was caused by in-flight engine failure. This led to the grounding of Harbin Y-12 aircraft for inspection.

On 4 August 2020, a Y-12-II of the Kenyan Air Force resupplying AMISON crashed after taking off from Dhobley Airstrip in Somalia. All 10 occupants survived. The aircraft was seriously damaged.

KDF said on Twitter the aircraft, model Harbin Y-12, had taken off from Moi Air Base in Eastleigh, Nairobi County, when it came down.

According to Aviation Safety Network, which covers global accidents and safety issues with regards to airliners, military transport planes and corporate jets, with over 10,700 incidents in its database, the Harbin Y-12 has reported at least 20 aviation accidents in the last 20 years, and in the process killed more than 100 people around the world.