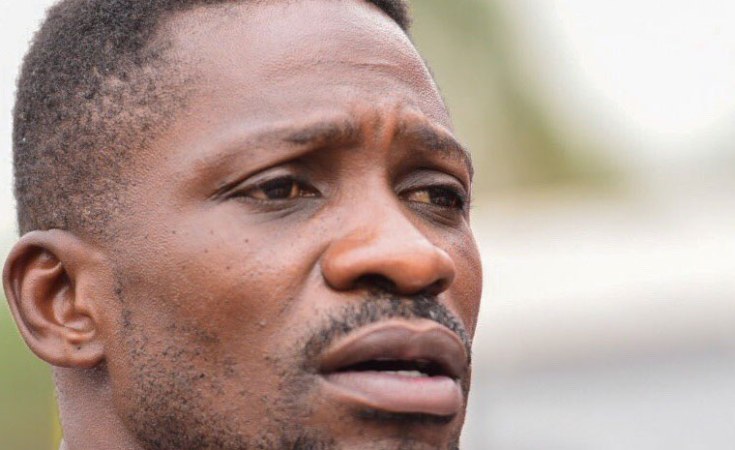 The communication to the leader of National Unity Platform (NUP) party followed the conclusion of the reassessment process of his bullet-proof car, which had initially attracted less tax having been considered as an ordinary car.

"Following the re-examination of your client's motor vehicle, Toyota Land Cruiser V8 Reg. No. UBJ 667 F, it was confirmed that the unit was armoured. The details of ballistic protection were confirmed as 90 mm for the window upper plate glass and 6 mm for the bottom hull," reads in part URA's letter to Bobi Wine's lawyers of Wameli & Co. Advocates.

The letter further read: "It was also established that the declaration made vide Customs reference UGCWH C 54 of February 12, 2021, did bare falsehoods of clearing it as a normal vehicle yet it was armoured contrary to Sections 203 of the East African Community Customs Management Act, 2004."

The April 22, 2021 letter was signed off by Mr Abel Kagumire, the commissioner for the Customs Department.

URA said the new tax is upon establishing that Bobi Wine's car is bullet-proof and costs $166,700 (more than Shs600m).

"Customs has re-evalued the motor vehicle using alternative methods of valuation and appraised a customs value of $166,700 with tax payable of UShs337,698,776m. Please advise your client (Bobi) to liaise with the office of the Assistant Commissioner Enforcement who by copy hereof, is requested to facilitate payment of due taxes and release of your client's vehicle accordingly," Mr Kagumire's letter further read.

The same vehicle had initially been valued at UShs157m.

Early last month, Bobi petitioned the High Court in Kampala, seeking to block URA from recalling his car to be subjected to fresh tax assessment. However, Justice Emmanuel Baguma on April 6 dismissed the application.