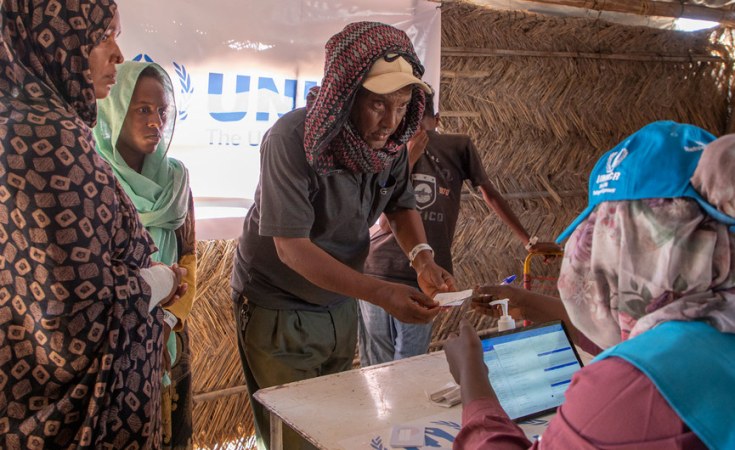 Addis Abeba — The joint intelligence and security task force comprised of the National Intelligence and Security Service (NISS), Ethiopian National Defense Forces (ENDF), the Federal Police Commission, and Information Network Security Agency (INSA) warned that it would no longer tolerate "forces inside and outside the country" who are working to create "national chaos", "public rage" and are "threatening the country's existence."

In a statement the task force released last night, it said that there are "verified" and "ample evidences" that forces inside and outside the country have joined hands to create chaos and distabilize the country while the government is working to solve problems related with identity and boundaries issues "scientifically and impartially."

"The intelligence and security establishment has in its possession documents prepared to create national chaos and the forces behind it," the statement said without mentioning specifics.

The task force further said that at a time when the government was determined to hold a free and fair election, and is preparing to conduct the second filling of the GERD, these forces and armed groups were creating chaos in multiple places and said that lives were lost and properties were damaged by the violence in North Showa and Oromo zone, as well as in central Gonder zone of Amhara regional state; the violence in Benishangul Gumuz; Afar and Somali regional states bordering areas as well as the large scale violence in western Oromia regional state.

"In its effort to enforce the rule of law, the government is taking measures against the radical TPLF and OLF/Shene groups as well as other armed groups," the statement said.

In measures being taken in Oromia regional state, "the OLF/Shene armed group" which is sustaining heavy loss, is "moving around various places an inflicting attacks against civilians in order to distract the government's attention. Measures are reinforced to the full extent in order to stop this group completely."

The task force said that the public should understand that these forces both from within and outside the country are "conspiring to dismantle the country" and are working relentlessly by using "social media influencers inside and outside the country" as well as using those "who are hijacked by this evil deed and are embedded inside the government's structure" to kill and displace innocent civilians and are causing "public rage" in order to threaten the "existence of the country and the peace and security of its people."

The task force called on the people of Ethiopia to cooperate with security forces by providing information and assisting it in order to make the "large scale law enforcement efforts" currently underway successful. AS

Previous Story
Tagged:
Copyright © 2021 Addis Standard. All rights reserved. Distributed by AllAfrica Global Media (allAfrica.com). To contact the copyright holder directly for corrections — or for permission to republish or make other authorized use of this material, click here.