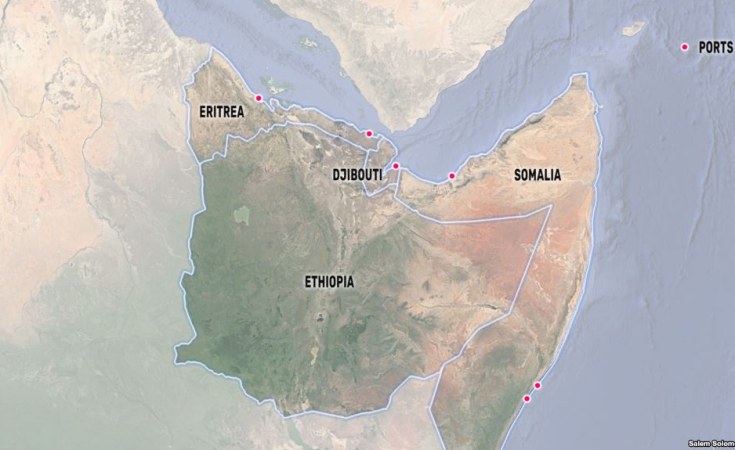 Addis Ababa — The United States Department of State named on Friday a veteran diplomat Jeffrey Feltman as a special envoy to the Horn of Africa.

U.S. Secretary of State Antony Blinken issued announcement that Feltman has been appointed to lead an international diplomatic effort to address interlinked political, security and humanitarian crises in the Horn of Africa.

Feltman's appointment came after the state department's evaluation of his portfolio.

"Having held senior positions in both UN and U.S. State Department, he is uniquely suited to bring decades of experience in Africa and Middle East, in multilateral diplomacy and negotiation and mediation to develop and execute an integrated U.S. strategy to address those complex regional issues," Blinken said.

The State Department's press statement also indicated that the new special envoy will have great contribution 'in building U.S. ongoing effort' to Ethiopia's current situation. "U.S. is ready to work with the Horn countries to promote shared peace and prosperity."

Born in Greenville, Ohio, Feltman have a profound experience in international diplomacy and served as United States Ambassador to Lebanon and Assistant Secretary of State for Near Eastern Affairs in the George W. Bush and Barack Obama's administrations respectively.

Prior to his new appointment, Feltman was Under-Secretary General of the United Nations tasked to oversaw the UN's diplomatic efforts to prevent and mitigate conflict worldwide, it was learnt.