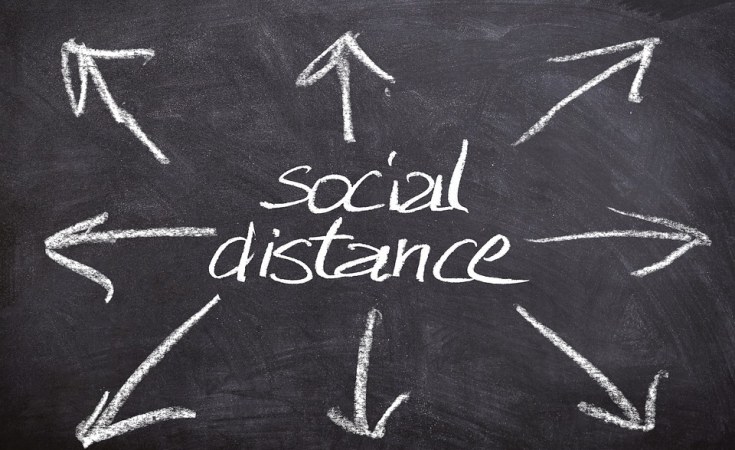 The new figure raised the total number of COVID-19 infections in the country to 164,756.

In continuation of a steady run of low figures that began almost two months ago, Nigeria on Monday recorded 37 new COVID-19 infections in six states.

The new figure raised the total number of infections in the country to 164,756, an update published by the <a target="_blank" href="http://ncdc.gov.ng">Nigeria Centre for Disease Control (NCDC)</a> Monday night indicates.

According to the update, no new death was recorded from the virus which has already claimed 2,062 lives in the country.

The number deaths recorded from the virus has declined with only one death recorded in the last 13 days.

A breakdown of the latest data shows that 37 persons were discharged on Monday after testing negative to the virus. This brings the total number of discharged persons after treatment to 154,963.

Meanwhile, over 9,000 infections are still active in the country.

Lagos had the highest figure on Monday with 26 new cases followed by Ogun with four new cases.

Since the pandemic broke out in Nigeria in February 2020, the country has carried out 1,870,915 million tests, according to the NCDC.

Having received 3.94 million doses of the Oxford-AstraZeneca vaccines in early March, Nigeria commenced vaccination beginning with healthcare workers. Over one million people have since been vaccinated.